Third-placed Fulham went into the game having won its previous two league matches by a solitary goal but failed to find a way past Charlton, who secured manager Lee Bowyer on a new three-year contract earlier in the day.

Joe Bryan went close to giving the Cottagers the lead when he connected with Tom Cairney's pass and flashed a shot narrowly wide of Dillon Phillips' goal midway through the first half.

Bowyer's men had chances of their own, and substitute Jonny Williams looked set to score the winner in a spell of late Addicks pressure until Cyrus Christie made a vital interception to keep the ball from reaching him at point-blank range.

Forest was unbeaten in five Championship games heading into its clash with Reading and looked set to make it five wins in six when Lewis Grabban scored his 16th league goal of the season.

The 32-year-old forward collected the ball after a scuffed shot from Sammy Ameobi at the back post and tucked the ball into an empty net, but the hosts' lead was short-lived - just as in the sides' previous 1-1 draw 11 days earlier.

Three minutes after Grabban's opener, Sam Baldock held the ball up on the edge of the Forest six-yard box and turned before unleashing a shot that beat Brice Samba for power.

The draw left Forest fourth, a point behind Fulham and four points outside the automatic promotion places, while Reading moved up to 15th. 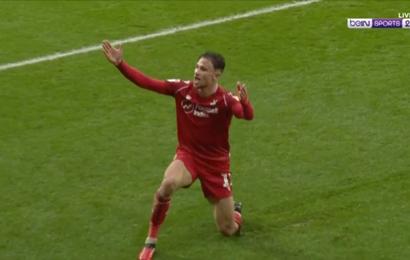 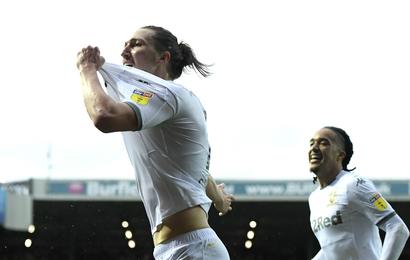 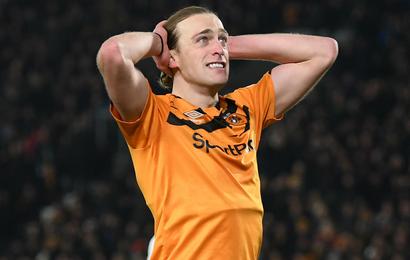 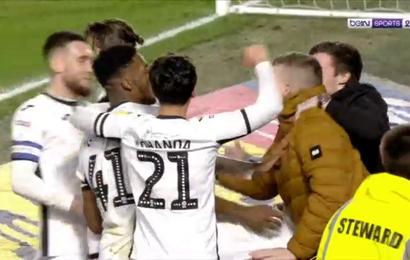