A total of 1,014 players and staff members from England's second tier were tested over the course of a 72-hour period as the 2019-2020 season remains on hold due to the pandemic.

The two unidentified individuals to test positive came from the same club, the EFL confirmed in a statement on Sunday, and will now self-isolate for seven days.

Championship teams are preparing to resume training from Monday, albeit while following specific protocols laid down by the league organisers.

"Those players or club staff who have tested positive will now self-isolate in line with the guidelines provided by the EFL and only those who have tested negative will be permitted to enter training ground facilities," the statement read.

"The EFL will continue to make regular and relevant announcements as appropriate in respect of the testing programme to support competition integrity and transparency."

It is unclear yet when - or even if - the Championship campaign will resume, with no fixtures played since 9 March (AEST).

The Premier League confirmed a further two COVID-19 cases on Sunday (AEST), following on from an initial six from the first round of testing. 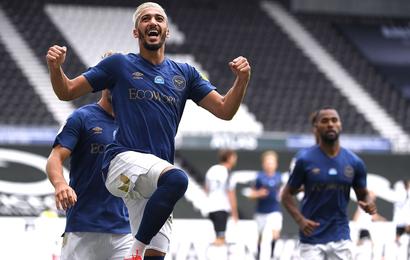 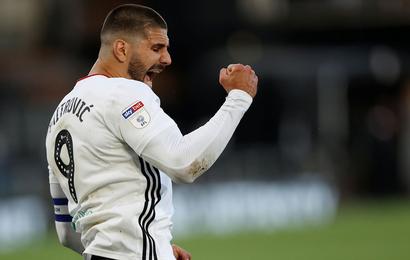 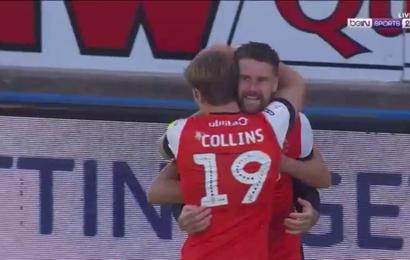 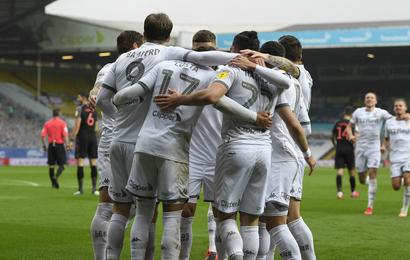 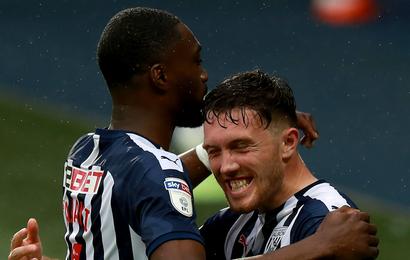 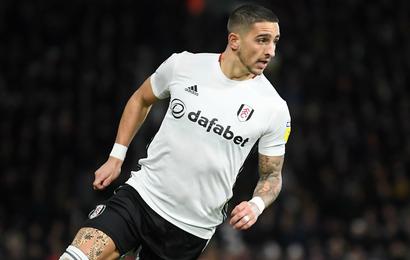