Swedish striker Ibrahimovic went into the match just two short of a 500th career club goal and few would have bet against him reaching the milestone in the derby after putting Milan in front, but he was unable to see out a controversial encounter.

Having earned a first yellow card in an earlier altercation with Lukaku, who was clearly incensed by the 39-year-old's behaviour, Ibrahimovic was perhaps unfortunate to earn a second booking for what referee Paolo Valeri deemed a foul on Aleksandar Kolarov.

If Lukaku's mood was not already improved by Ibrahimovic's dismissal, he was definitely smiling after converting a 71st-minute penalty, and Eriksen's gorgeous late free-kick sealed Inter a spot in the semi-finals. 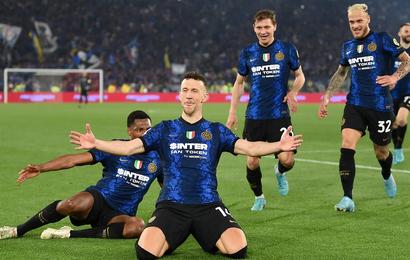 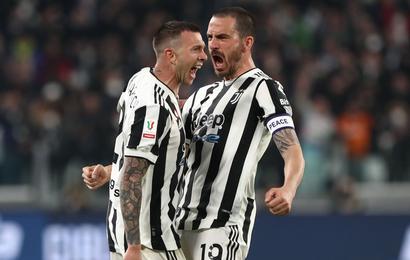 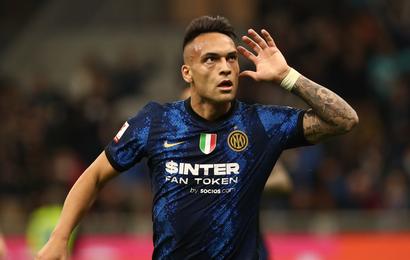 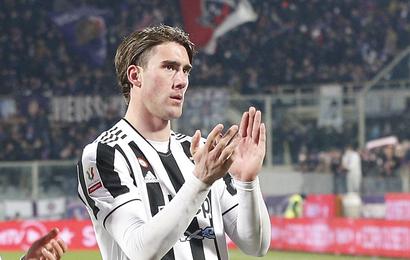 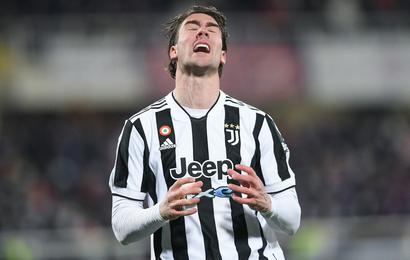 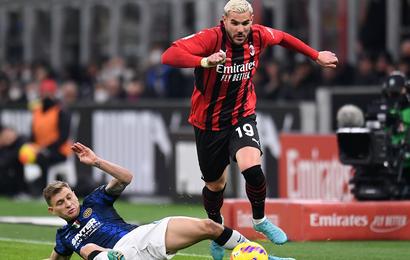 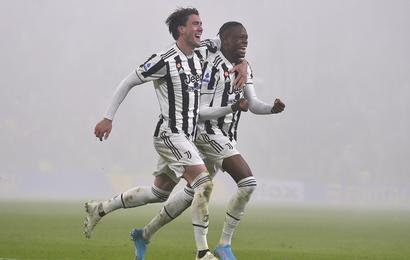 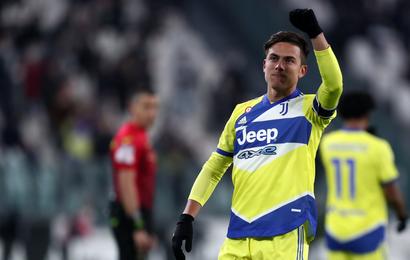 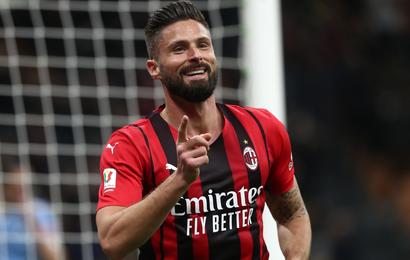