Watch every game of Copa America 2019 LIVE on beIN SPORTS

Copa America 2019 features 10 of the best footballing nations from South America, plus special guests Qatar and Japan to round out the 12-team tournament in Brazil.

There's plenty at stake, with Brazil desperate to make amends on home soil, Lionel Messi's bid for international glory and much, much more. Here’s everything you need to know before the tournament kicks off in Sao Paulo on Saturday (AEST).

Who will win? Brazil

Brazil’s last major international tournament on home soil ended in disaster – that infamous 7-1 demolition at the hands of Germany in the 2014 FIFA World Cup semi-final.

Tite took the reins soon after and the former Corinthians tactician has brought some much-needed stability and balance to this Brazil side on the road to redemption.

The Selecao haven’t come home for a holiday, with every player determined not to replicate that dreadful day in Belo Horizonte.

Neymar’s absence is a massive blow, but there’s still plenty of attacking firepower in Brazil’s ranks, with Roberto Firminho and Gabriel Jesus coming off stellar seasons with Liverpool and Manchester City respectively. 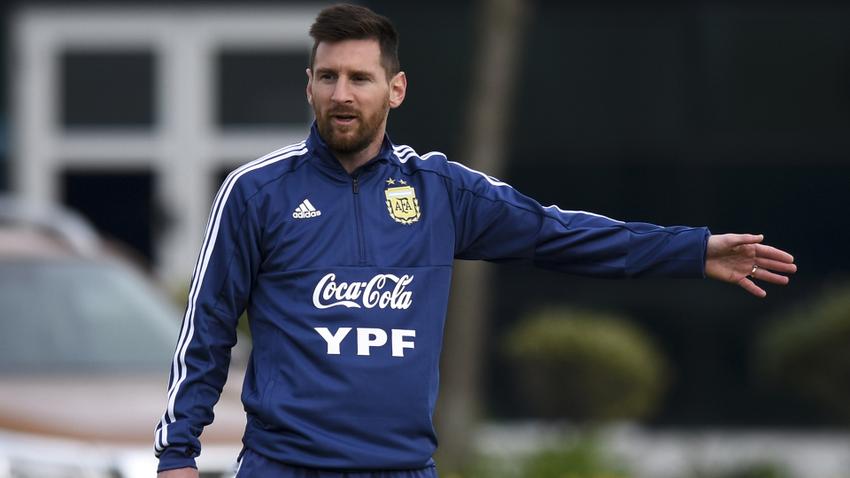 How can you look past Argentine magician Lionel Messi, who heads to Brazil determined to end his agonising trophy drought at international level.

There will be added motivation for Lionel Messi to deliver, with his adversary Cristiano Ronaldo scooping up the UEFA Nations League with Portugal.

Despite Messi’s magic at its disposal, this relatively inexperienced Argentina side could struggle at the Copa America with plenty of questions still around interim manager Lionel Scaloni.

Inexperience doesn’t only plague the dugout, with two-thirds of the 23 man squad with less  than 15 international caps and that inexperience could hurt La Albiceleste. 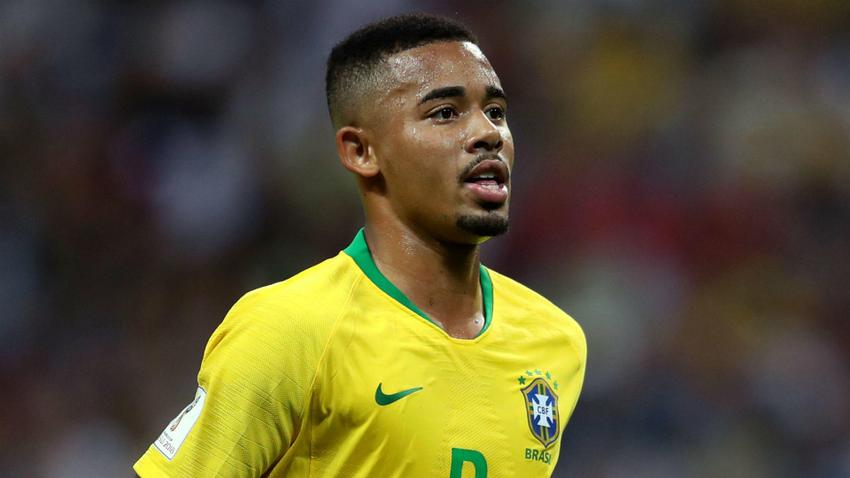 With Neymar out injured, the responsibility falls on the rest of Brazil’s front line and Gabriel Jesus will relish the chance to lead the line in Neymar’s absence.

The 22 year-old seems to relish the added responsibility of leading the line for Brazil, with two goals in its rout of Honduras on Monday (AEST). Expect the goals to keep coming for the Manchester City striker. The Brazilian was instrumental in Ajax’s UEFA Champions League run, and his injury heading into the semi-final second leg proved costly for the Dutch giant.

The 22 year-old has taken his scintillating form to the international stage, scoring in Brazil’s 7-0 rout over Honduras and earning himself a spot in the starting lineup for the Selecao’s Copa opener against Bolivia.

Expect the former Sao Paulo forward to stand up on his return to Brazil.

Full schedule (All times in AEST)

Next Uruguay poised to emulate the stars of 1950
Read