The country's health ministry fined the Uruguayan football federation $20.600 for "failure to respect health protocols" after a raft of infections occurred as the national team assembled for two FIFA World Cup qualifiers.

Atletico Madrid is furious after two of its players tested positive, including Luis Suarez. The striker missed Wednesday's (AEDT) 2-0 home defeat by Brazil as a result.

Atletico president Enrique Cerezo criticised the laxity of the measures taken by the Uruguay football federation.

"They weren't tested," he told Cadena Ser radio on Friday (AEDT). In Spain, "the players don't shower [together[. We monitor them before and after a match and training."

According to Spanish media, La Liga intends to file a complaint with FIFA.

The country's health minister Daniel Salinas has also demanded explanations from the federation "for its responsibility in respecting the protocols".

Salinas was troubled by a photo posted on Twitter showing nine players gathered round a barbecue. Five of them have since tested positive.

"There's been a certain lack of concern," the minister said.

Defender Matias Vina was the first player to test positive after last week's 3-0 win over Colombia. He plays for Brazilian club Palmeiras, which has reported 17 cases of coronavirus. 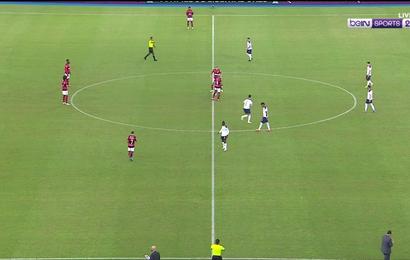 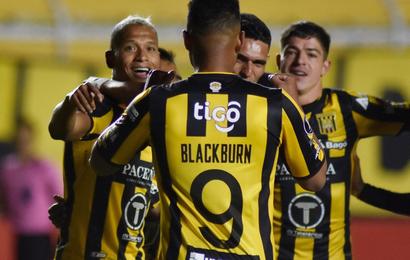 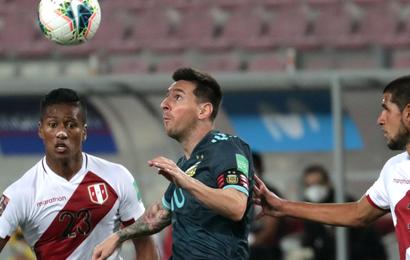 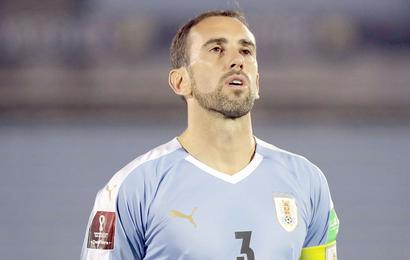 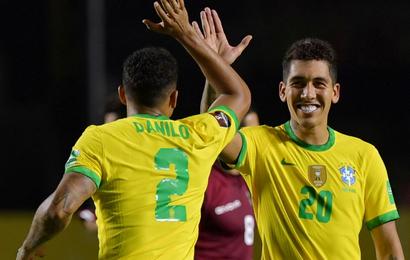 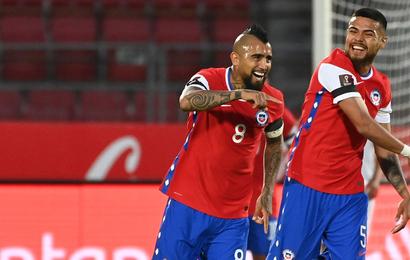 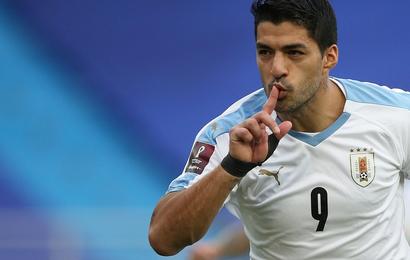