These forgotten stars left the bright lights of Europe and are now on a mission to guide their respective teams to Copa Libertadores glory.

Copa Libertadores fans will be hoping these stars bring their A-Game when the group stage kicks off tomorrow morning (AEDT).

Carlos Tevez was once one of the most feared strikers in world football, tormenting defenders with clinical finishing, close control and an industrious tenacity rarely seen among strikers. His gung-ho approach won him plaudits while playing for the likes of Juventus, Manchester United and Manchester City.

Tevez became the world’s highest paid player during a brief stint at Chinese Super League side Shanghai Shenhua, before the 34 year-old returned home for a third stint with boyhood club BOCA Juniors.

The 31- year-old caused a stir when he reneged on his promise to rejoin boyhood club Velez in favour for its cross-town rival BOCA. Zarate’s last-minute U-turn made him a divisive figure in Buenos Aires, but there’s no denying what the journeyman is capable of delivering on the pitch.

As a 20 year-old, Fred scored one of the fastest goals in professional football history, when he found the back of the net 3.17 seconds into America Mineiro’s clash against Vila Nova.

Fred won six trophies in a fruitful four-year spell with Lyon, which included three consecutive league titles between 2006 and 2008. He then returned to South America, where he has been ever since and cemented himself as Brazil’s first choice number 9, when Luiz Felipe Socari took charge in 2013.

His experience and ability to read the game have ensured the gaols continue to flow for the 35 year-old, and Cruzeiro will undoubtedly rely on Fred’s big game experience to progress from the group stage.

In 2008, Barrios was named top goalscorer in world football, with 37 goals for Chilean powerhouse Colo-Colo. It’s no wonder the Paraguayan predator has earned himself the nickname ‘La Pantera’ (the panther).

Barrios’s blistering two seasons in Chile where he bagged 49 goals in 53 league appearances, earned him a move to Borussia Dortmund in 2009. The 34 year-old returned back to South America, via stops in China and Russia and has now signed for Argentine side Huracan, his fifth club in two years.

Roque Santa Cruz has played with the likes of Oliver Kahn, Bixente Lizarazu -  even Western Sydney Wanderers Coach Markus Babbel, and the 37 year-old is still going strong in his 22nd season as a professional footballer.

The former Blackburn Rovers striker has been at Paraguayan outfit Club Olimpia since 2016 and will be hoping to fire El Decano into the round of 16.

Any midfielder nicknamed the Gladiator is one you want in your team. Felipe Melo’s no-nonsense approach made him a fan favourite at the likes of Inter, Juventus, Galatasaray.

The 35 year-old now calls Palmeiras home, anchoring its midfield with his trademark blend of silk and steel. 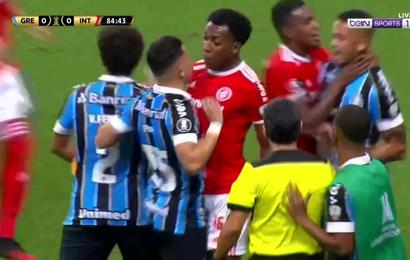 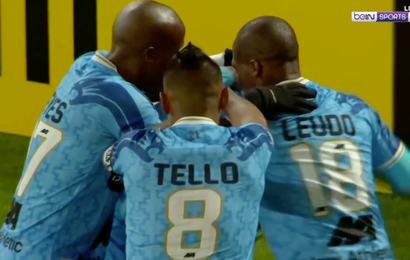 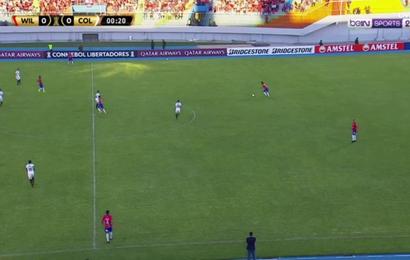 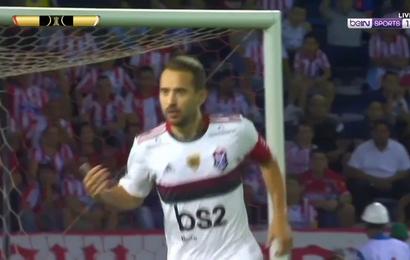 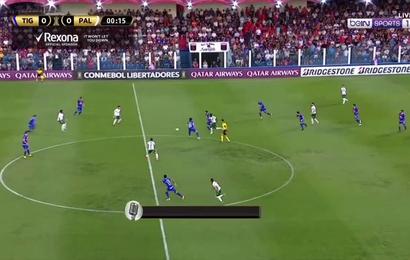 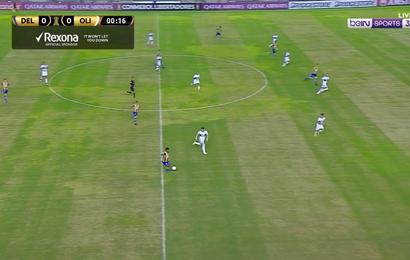