Messi gave a tearful farewell to Barca at a news conference on Monday (AEST) after it was confirmed this week the forward's 21-year association with the club has come to an end.

😥 #LionelMessi was an emotional wreck as he said his official goodbye to @FCBarcelona on Sunday. More here 👉🏻 https://t.co/iqy7RTrpIM | #MessiLeavingBarca #LaLigapic.twitter.com/D9M82CBv7l

The six-time Ballon d'Or winner's name was chanted by home supporters throughout the prestige pre-season match with Juve, who included Cristiano Ronaldo in their starting line-up.

Memphis Depay gave Barca the lead after three minutes and Martin Braithwaite added a second before the hour mark as Ronald Koeman's men rounded off pre-season with a win, with Riqui Puig scoring a fine third with the last kick of the contest.

New signings Yusuf Demir and Depay linked up for Barca's early opener, with the latter taking a throughball in his stride and picking his spot past Wojciech Szczesny.

That was Depay's third goal in four games since arriving from Lyon on a free transfer and he nearly had a second soon after when bending a free-kick narrowly over the crossbar.

Ronaldo was kept largely quiet during his 45 minutes on the pitch but did test Neto with a vicious shot in the first half, while Alvaro Morata was twice denied by the Barca keeper.

The host had some breathing space 12 minutes into the second period as Braithwaite's header from a Depay corner squirmed through the grasp of substitute keeper Mattia Perin.

Barca added a third goal to their tally in the final seconds through young midfielder Puig's curled effort from 20 yards to give Koeman hope of a bright future without club legend Messi. 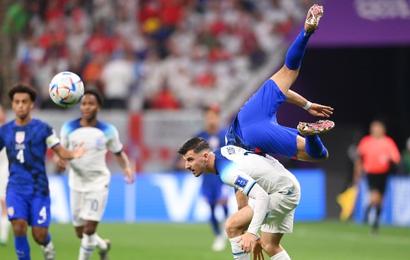 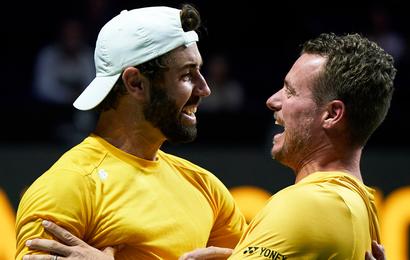 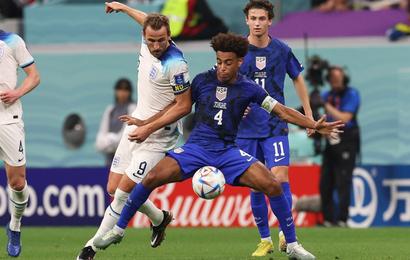