The Spanish champion toiled for nearly an hour before substitute Perez made the breakthrough after a neat exchange of passes with Malcom.

His second came four minutes from full-time, the 21-year-old clinically firing into the bottom right corner off his left foot.

Ernesto Valverde started Antoine Griezmann, Sergio Busquets and Ivan Rakitic but saved Frenkie de Jong, who debuted in the 2-1 loss to Chelsea earlier in the week, until the second 45 minutes.

Iniesta, 35, managed to test Marc-Andre ter Stegen five minutes before the interval in a rare moment of defensive concern in what was otherwise a comfortable outing for LaLiga's champion.

Riqui Puig and Croatia international Rakitic threatened either side of Iniesta's shot but it was not until Perez arrived that Valverde's men were able to break the deadlock.

Barca, which announced the beginning of formal partnership with Vissel Kobe before the match, next faces Premier League side Arsenal on 5 August (AEST).

Next Postecoglou's men push City all the way
Read 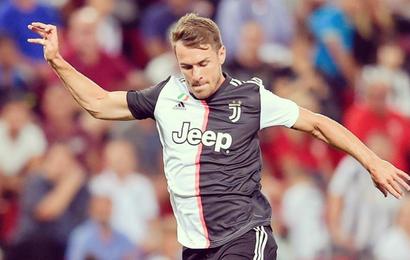 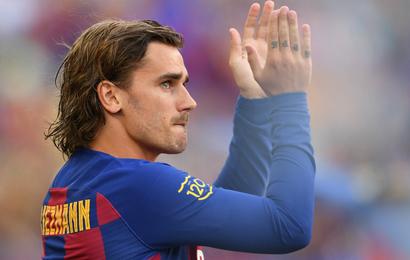 Griezmann off the mark as Barca turns on the style 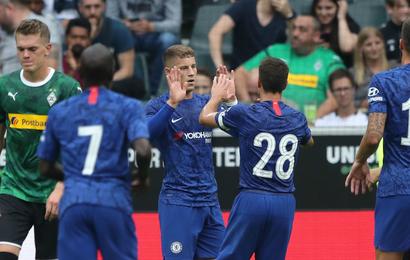 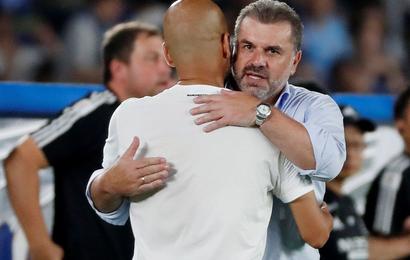 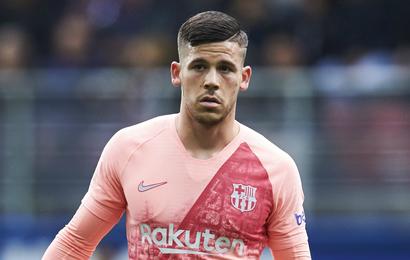 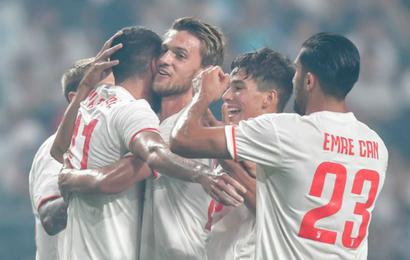 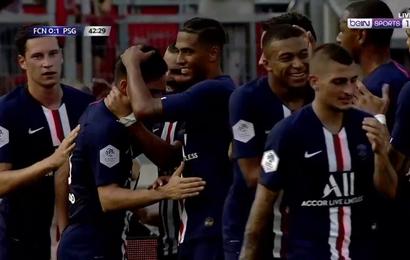