Dortmund signed Haaland after agreeing to meet his €22.5million release clause at Salzburg in late December, and the 19 year-old has made a flying start to life in Germany, with eight goals in five appearances. 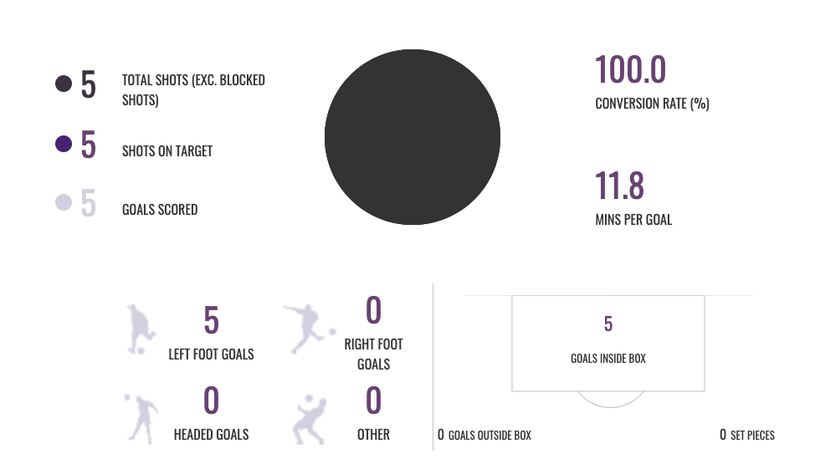 A host of leading European clubs were linked to the striker, including United – led by his former Molde coach Ole Gunnar Solskjaer – but Haaland told Viasport his mind was made up by the time their interest was declared.

"Ole Gunnar has been very important for me in getting to where I am today," he said.

"But we concluded that Dortmund was the best option for me. That was what I felt best about and therefore it became Dortmund."

Indeed, Dortmund as a next stop in his career was put forward by Haaland himself as his father – former Leeds United and Manchester City utility man Alf-Inge Haaland – surveyed other options.

"The thing is, when the season was over, my father and I started talking

"At that point he didn’t mention Dortmund. Then I asked him, 'What about this club? That would have been nice'. Then he said, 'We'll see'.

"Suddenly it became an option and then that was what I felt all along.

"The process was pretty simple on my end. I really just played football and wasn't very involved until the first half of the season was over.

"So, I didn't have that much to do with it, to be honest. The process was to find the best possible club for me."

Haaland made light of suggestions his move to Dortmund was primarily motivated by money and praised agent Mino Raiola for his role in making the transfer happen.

"It's kind of comical if I were to get that label [being greedy]," he said.

"All the people close to me know that's not the kind of person I am. It's really been kind of comical."

On Raiola, Haaland added: "He's the best in the world at what he does. As simple as that.

"He's the best agent. He gets a lot of negativity and that's probably because he's doing such a great job for those he's working for

"He has helped a lot and he's a good guy to have around."