Sane completed a long-anticipated €60million move to Bayern in June, a switch from Manchester City delayed in large part by a cruciate knee ligament injury sustained in the Community Shield encounter with Liverpool last August.

The 24-year-old's proposed comeback to competitive action was scuppered by the coronavirus pandemic, while an 11-minute substitute cameo in a 5-0 win over Burnley was the sum of his action between the resumption and the switch to Bavaria.

Having looked on as a keen spectator while his new team-mates wrapped up Champions League glory in Lisbon, Sane is itching for his Germany return when Die Mannschaft face Spain in the Nations League on Thursday.

"I'm doing very, very well," he said. "I think I'm at 80 per cent. The games and the rhythm are clearly missing. The last per cent will be added."

On what essentially amounts to a lost year in one of the most promising careers in European football, Sane reflected: "First the cruciate ligament rupture, then came the corona situation and, at the end, the move to Bayern Munich.

"It was a tough year, but a very, very good one to get to know myself even better personally."

Sane was a surprise omission from Germany's dismal 2018 FIFA World Cup campaign and won the last of his 21 caps in June 2019.

"Everyone is happy to come together again here to play football for the national team," he added. 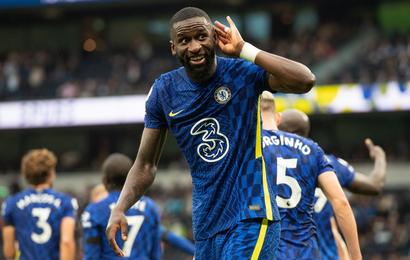 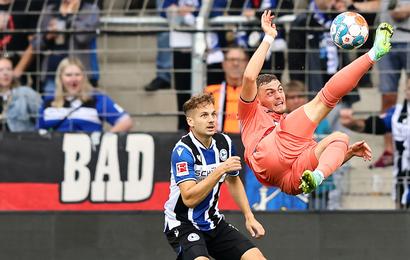 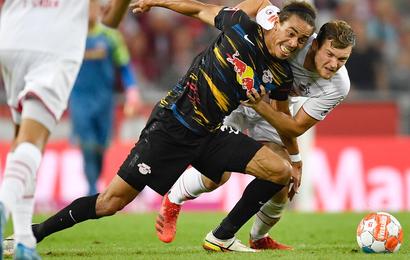 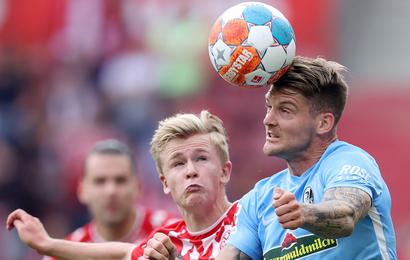 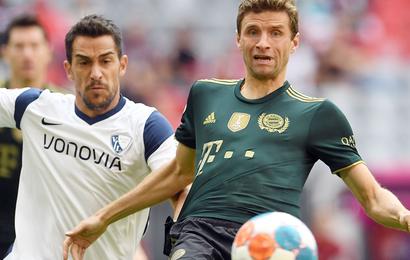 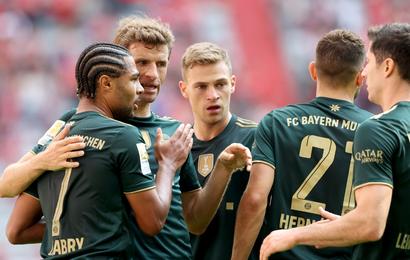