The concept was proposed by former Bayern technical director Michael Reschke, who now works for a leading player management group.

Reschke, speaking to German sports show Ran this week, suggested a system that would see the top four in the league battle it out for the title in a mini tournament, claiming it would add an extra edge to the season's end.

He said play-offs should only take place in years when there is no summer international tournament.

Yet Nagelsmann says adding more games to the calendar would likely do more harm than good.

The Bayern head coach said in a news conference on Friday: "Despite the play-offs, things would technically stay the same.

"It's not like you'd have to pick someone, draft someone or comply with a salary cap or whatever. Even with play-offs, we would still have a good chance to win this.

"I said many times that you have to be cautious that there is not too much sport on TV. Or not more than currently. A demand can become over-saturated if there's too much of it.

"Football lives from its fans and spectators. That is the emotional side, but also financially, too many games or a model with more games could be more stress for the players, the quality of the games then decreases.

"Ticket prices become too expensive because of too many games. But people don't want to pay for it anymore because it's no fun to watch anymore.

"The entire system could suffer from this, so you would have to think carefully. But I am always open to new ideas, expressing my opinion, even though it will not have much influence on what will actually happen."

This is Nagelsmann's first season in charge of the Bavarians. 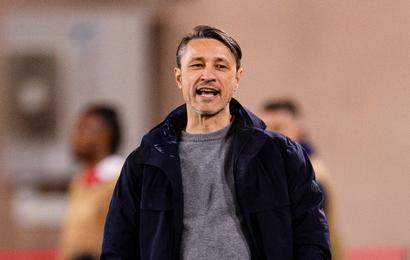 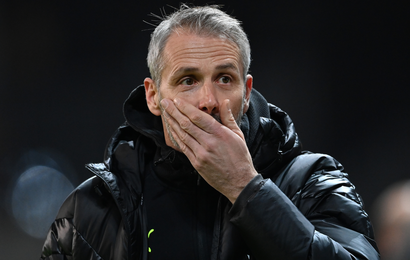 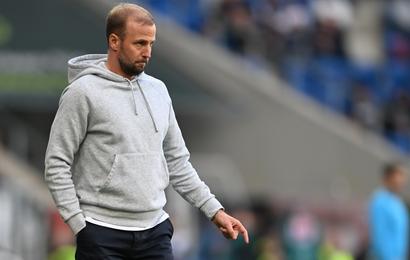