Ahead of Sunday morning's (AEDT) latest edition of the Revierderby at Veltins-Arena, the gap between the two Ruhr clubs is vast – Lucien Favre's swashbuckling team leads the Bundesliga from Borussia Monchengladbach and RB Leipzig, with Bayern Munich nine points back in fourth.

By contrast, Domenico Tedesco's Schalke is languishing in 12th on a mere 14 points from 13 games.

Such relative periods of feast and famine are perhaps to be expected from two clubs who make recruiting the best young talent a central part of their strategy.

Here are six of the players who could catch the eye this weekend with points and local pride on the line. 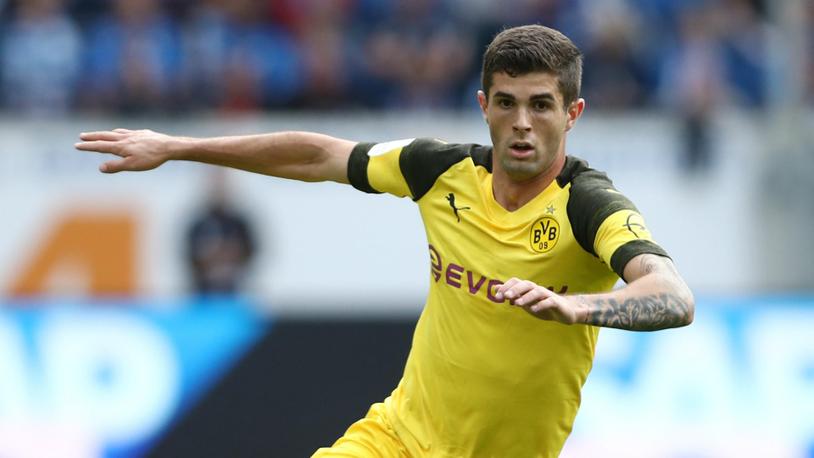 According to reports, Pulisic is said to be a major target for Chelsea. It is easy to see why when he is in full-flight, as the winger is a fine dribbler, able to cut inside or go up the flank and he sees the game like someone far more experienced. He has been in and out of the team this term, but the American is undoubtedly a star of the future. 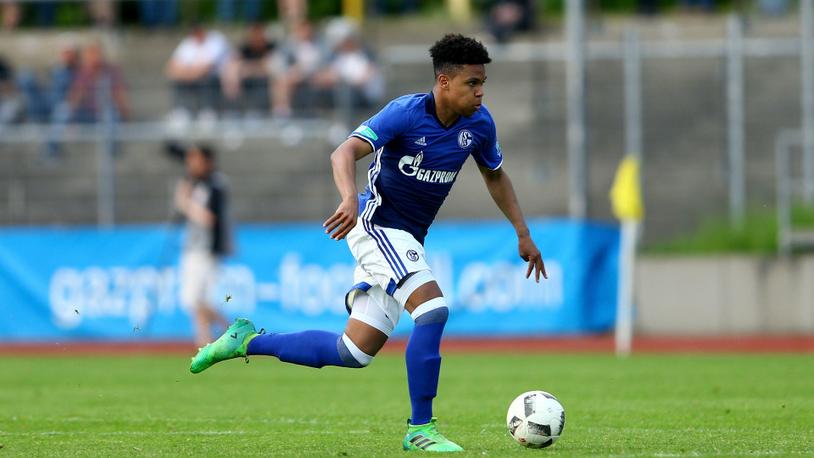 McKennie, another gifted American, broke into Schalke's team last season and has proven a real asset. Although usually a defensive midfielder, his well-rounded attributes have helped him play several positions this term, including centre-back and just off the striker. Athletic, good on the ball and a fine reader of the game, in the long run McKennie could prove to be a solid successor to the recently-departed Leon Goretzka. Probably one of the most talked-about young players in the world, Sancho has been a revelation since joining from Manchester City at the start of last season. Recently given his first senior England call-up, Sancho has dazzled defences with his excellent ball control, eye-catching tricks and pace. However, he is not flash without the substance - he heads into Saturday's game with a commendable haul of four goals and six assists already this term. 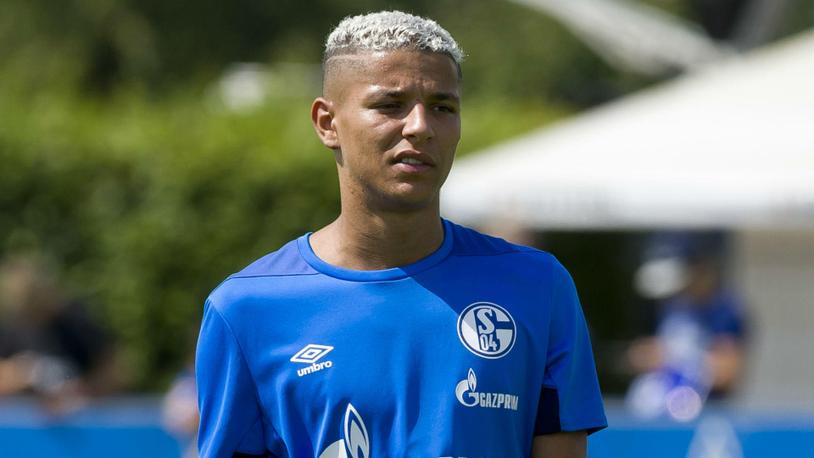 Morocco midfielder Harit was named Bundesliga Rookie of the Season after moving to Gelsenkirchen – heights he has not quite scaled this time around. But a first league goal of the campaign in the 5-2 win over Nurnberg at the end of last month served due warning to Dortmund. Harit scored Schalke's second in last season's incredible 4-4 draw between the sides at Signal Iduna Park. 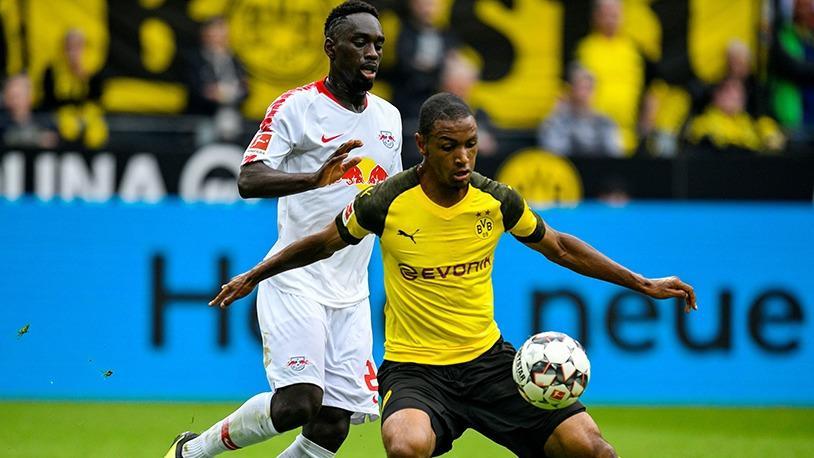 Having beaten the now familiar path from Mainz to Dortmund, France Under-21 international Diallo has established himself as a centre-back of rare elegance and composure, already making great strides under Favre's shrewd stewardship. Even though he is part of a talent-stacked generation, a long career representing Les Bleus appears on the cards. 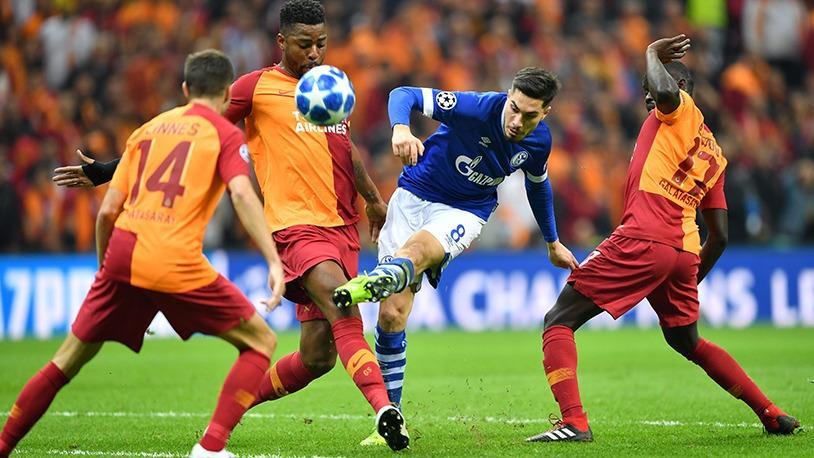 A team-mate of Diallo's at Mainz last season, Serdar has shown adaptability to fill a number of midfield roles in Tedesco's side. The Germany Under-21 player's tidy style was reported to have caught the eye of Barcelona after September's 1-1 Champions League draw against Porto.