Hecking, 55, was hired by Hamburg in May 2019 after Hannes Wolf could only inspire a fourth-placed finish in HSV's first ever season in the second tier.

However, Hecking was unable to do any better as his side capitulated in the final weeks of the 2019-2020 season.

Despite taking one point from its previous two games, Hamburg went into the final match of the campaign in the promotion play-off spot, but a 5-1 defeat at home to mid-table Sandhausen proved critical as Heidenheim leapt above it to secure a showdown with Werder Bremen.

Hecking accepts he failed to achieve the club's target, but HSV stressed his departure was a "joint decision". 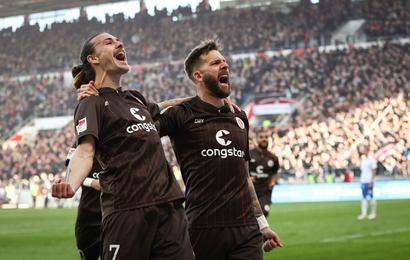