Fury recently reaffirmed his intentions to step away from boxing after successfully defending his WBC heavyweight belt against Dillian Whyte.

The undefeated 33-year-old delivered a brutal sixth-round knockout of Whyte at Wembley Stadium last month, and either side of the fight suggested he will call time on his career.

Fury recently said on Piers Morgan's show 'Uncensored' on Talk TV that he was "done", despite speculation surrounding potential clashes with Anthony Joshua and Oleksandr Usyk.

"This is the truth, the gospel truth, nothing but the truth – I'm done," Fury said.

"I'm quitting while I'm ahead, I'm undefeated and only the second man in history to retire as undefeated heavyweight champion.

"I'm very, very happy, very content in my heart with what I've done and what I've achieved."

WBC president Mauricio Sulaiman has said they will be asking Fury and his team to confirm whether he is certain about retirement.

"The WBC will be communicating with Tyson Fury and his promoters about his future plans in the coming week," Sulaiman told Sky Sports.

"We are ready to support him on whatever he decides. If he decides to retire, the WBC will fully support him."

Should Fury stay true to his word, he will join American great Rocky Marciano as one of only two heavyweight champions to retire with an unbeaten record.

"It is our dream to see fighters retire with such greatness. Undefeated champion, financially protected with a loving family and a great future outside the ring," Sulaiman added.

"I am very happy and satisfied if this is his final decision and will fully support him and will be close to him for the rest of his life."

Rumours continue to suggest that Fury has his eye on opportunities outside professional boxing in the near future, with a potential boxing-mixed martial arts exhibition event with UFC star Francis Ngannou, and a recent suggestion from Fury that he could again turn his hand to professional wrestling after his appearances for WWE in 2019.

Next Kelleher and Salesui face the press
Read 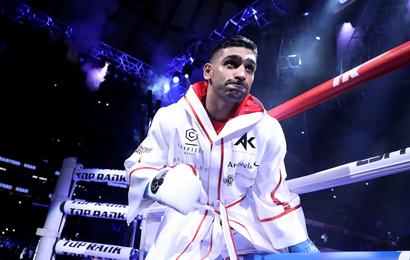 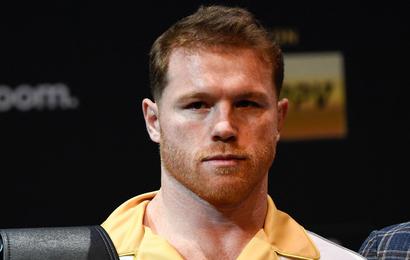 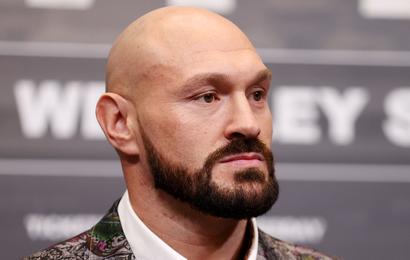 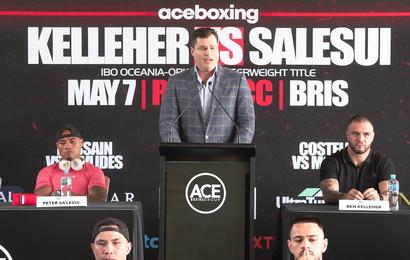 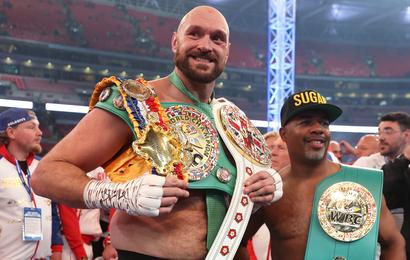 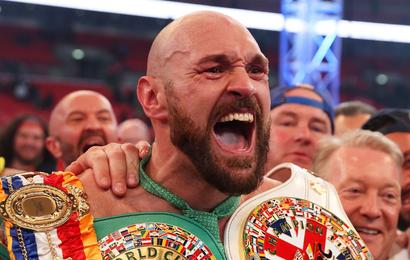 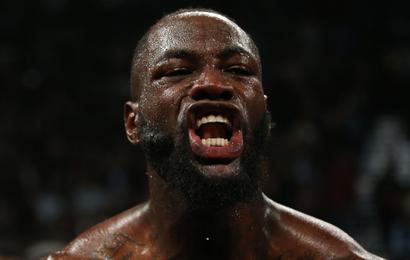 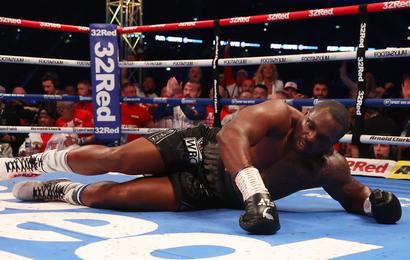 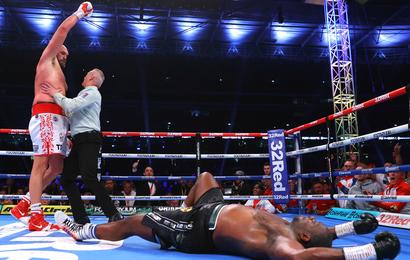