The legendary Argentine died at the age of 60 in November 2020 after suffering a cardiac arrest.

Paying tribute during the Qatar World Cup at an event to mark the second anniversary of Maradona's death, Infantino said the mercurial figure should be remembered at each subsequent tournament for his significant impact on football.

"Diego is immortal, he is with us," Infantino said. "We not only need to pay tribute but to celebrate also Diego. I would like that from now on, at every World Cup we would take one day to celebrate Diego Armando Maradona, because he made so many people fall in love with our sport, football.

"I am Italian and an Inter supporter. I am not Argentinian nor a Napoli supporter, and of course Diego made Inter and Italy cry many times, but we love him.

"I am proud because after our arrival to football, mine and Alejandro [Dominguez, CONMEBOL president], Diego came back to be with us at the World Cup in Russia, and personally I had the chance to speak to him many times and start a friendship, and it was then when I realised his depth.

"Diego was a great leader in Argentina, South America and in all the world. We need to keep celebrating him. I feel great emotion, we would have liked him to be here at this World Cup, but he is in all our hearts."

At Argentina's press conference ahead of their crucial Group C encounter with Mexico, head coach Lionel Scaloni also acknowledged the anniversary of Maradona's death, saying: "It's a very sad day for everyone, tomorrow we will hope to bring some joy for Diego if he is looking down on us.

"Every time we see an image of him, it's unbelievable that he's not here with us. Tomorrow hopefully will be a happy day for all of us."

The Albiceleste were surprisingly beaten 2-1 in their opening World Cup clash against Saudi Arabia, and striker Lautaro Martinez reiterated Scaloni's comment that he and his team-mates will look to honour Maradona by securing a better result against Mexico.

"This is a very special day" the Inter forward said. "We have him in our minds as Argentinians but he was a very important player for everyone in global football, not just us.

"We hope tomorrow we can bring some joy." 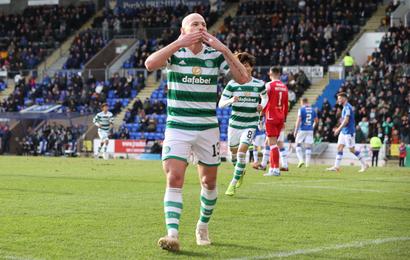 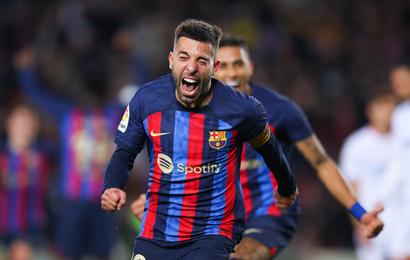