Last season’s Champions League winners Liverpool take on Chelsea, the Europa League winners in the Super Cup, the curtain-raiser for the European season. Both sides endured differing starts to the Premier League season and will be targeting their first piece of silverware for the season on Wednesday evening.

Liverpool started their league campaign with a commanding 4-1 victory over Norwich. Four goals in the first half set the tone for the reigning European Champions, who looked a class above the newly-promoted side.

The major concern for Jurgen Klopp will the injury to goalkeeper Allison, who will be out for a few weeks after injuring his calf. Summer signing Adrian will deputize in goal, whilst veteran keeper Andy Lonergan in expected to sign a short-term deal to sure up the goalkeeping ranks at Anfield.

Elsewhere, Klopp could elect to continue to rest Sadio Mane who is lacking match fitness and change up his midfield with an eye on the Premier League match against Southampton on Saturday. 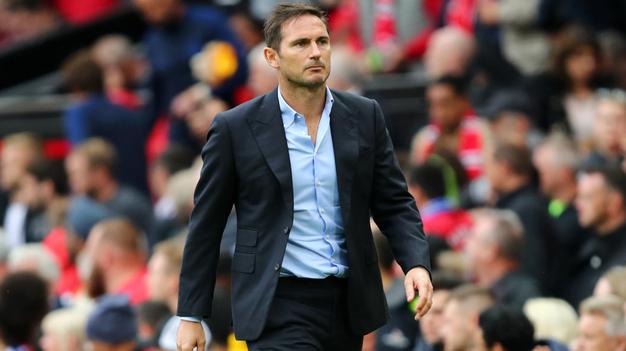 As for Chelsea, Frank Lampard stared life as Blues boss with a 4-0 defeat to Manchester United. Having opted to play a host of young players, Lampard may elect to use a more experienced side to avoid further embarrassment.

Chelsea showed glimpses of their quality, hitting the post twice before conceding four mainly to goals on the counter-attack. The Blues looked defensively naïve and will have to sharpen up as they face one for the most efficient attacks in European football.

In team news, Lampard is likely to hand Oliver Giroud a start over Tammy Abraham whilst N’Golo Kante could feature in central midfield, after coming on late in the second half at Old Trafford. Summer signing Christian Pulisic could also be handed his first competitive start. The trio of Antonio Rudiger, Callum Hudson-Odoi and Ruben Loftus-Cheek will all be absent through injury.

Liverpool and Chelsea battle it out for the first piece of European football silverware of the season. Follow all the action with beIN SPORTS. 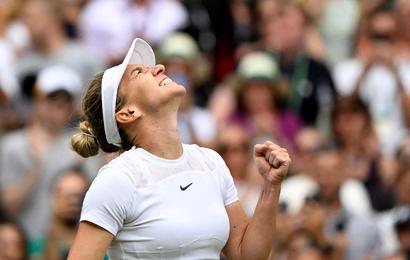