Phil Foden and Mason Greenwood will be investigated by the Football Association (FA) after the England duo breached coronavirus protocol while on international duty in Iceland.

Manchester City midfielder Foden, 20, and Manchester United striker Greenwood, 18, have been dropped for the Three Lions' Nations League encounter with Denmark in Copenhagen on Tuesday.

The pair have had to remain behind in Reykjavik - where they made their senior England debuts in Saturday's 1-0 win - after an Icelandic website published a story where Foden and Greenwood appeared to be shown in a Snapchat video posted by one of the girls they were said to be socialising with.

Iceland's self-isolation rules prohibit such meetings and England boss Gareth Southgate confirmed Foden and Greenwood were unable to train on Monday as a result and would not feature against Denmark.

Southgate met the press shortly after the story first emerged and the FA has now published a statement promising to look further into the matter.

"Whilst in Iceland, both Phil Foden and Mason Greenwood spent time outside of our private team area, which was a breach of our COVID-19 rules," an FA spokesperson said.

"While they did not leave the team hotel, it was an unacceptable breach of our protocol. They have both apologised for their serious lack of judgement.

"The FA will be launching a full investigation into the circumstances leading up to this breach. We have spoken to the Football Association of Iceland to offer our apologies for this incident and to assure them that we are taking the appropriate steps.

"We have also assured the Danish Football Union that all other players and staff members have been isolated within our group throughout this period.

"Our immediate priority now is preparing the team for the match against Denmark tomorrow."

Both City and United released statements expressing their disappointment at the actions of their players, while Southgate said he expected to speak with Foden and Greenwood after his news conference.

"Obviously they have been naive," Southgate said. "We've dealt with it appropriately.

"I recognise their age but of course the whole word is dealing with this pandemic and there's responsibility on every age group to make sure that they play their part in keeping each other safe and not spreading the virus.

"We're certainly not underestimating how important it's been to try and keep that bubble as we have."

Next Mbappe to miss Croatia match after positive Covid-
Read 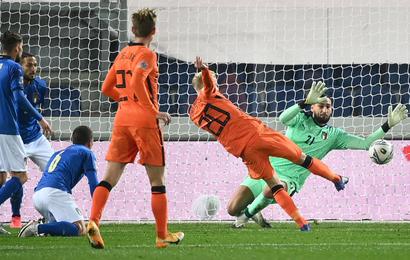 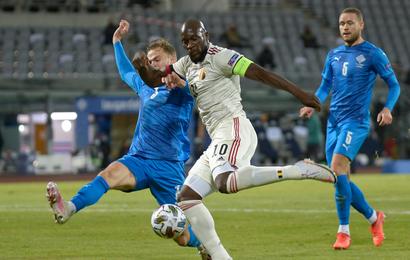 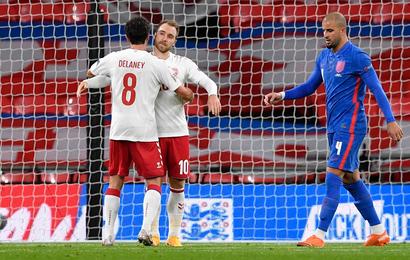 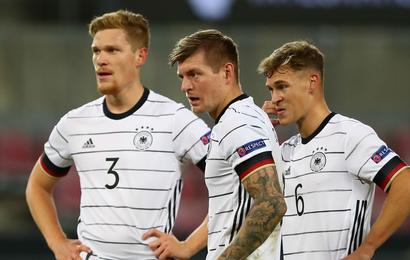 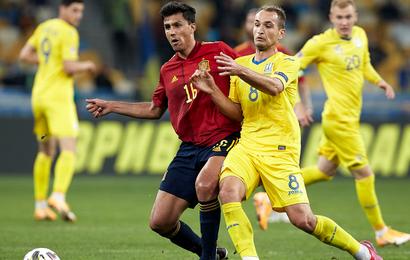