Thursday evening will see the start of the 2020 European qualifiers. Twenty four places are up for grabs and you can watch every qualification game for the tournament Live & Exclusive with beIN SPORTS. Ahead of the first round of action, let us break down everything you need to know, from the key information on the tournament, how teams can qualify to the continental competition thanks to the Nations League and the full groups. As ever, you will be able to watch all of the action via beIN CONNECT.

How can I watch the 2020 European Qualifiers?

This season you can watch every Euro 2020 qualifier Live & Exclusive with beIN SPORTS. You can watch exclusive coverage of all the games via beIN CONNECT & our channels.

Euro 2020 will be taking place over twelve venues across the continent. This includes venues as far to the east as Baku in Azerbaijan to as far west as Dublin, whilst other stadiums include the Joan Cruyff Arena, Allianz Arena in Munich and Wembley stadium where the final will be played. Portugal is the defending Champions, having defeated 2016 hosts France thanks to a stoppage-time goal from Eder. 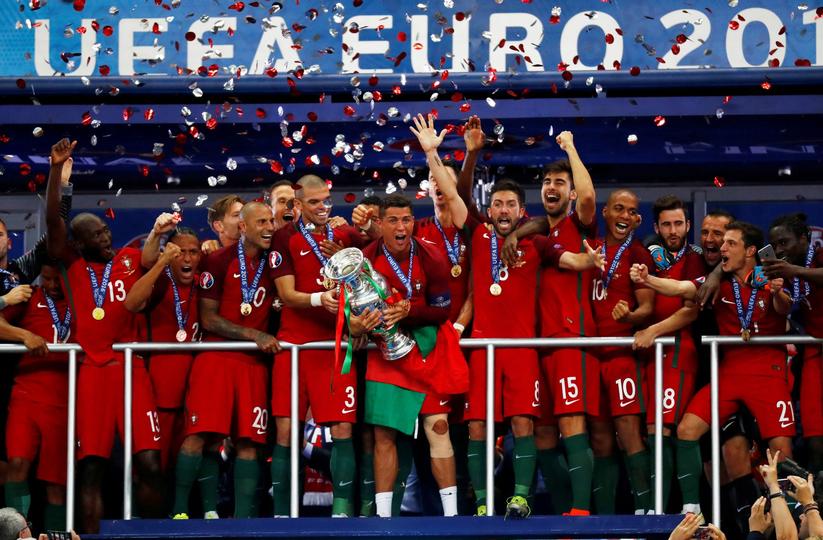 How can you qualify for Euro 2020?
For the first time, there are two routes of qualification to a European Championship. This is through the regulation qualifiers and also though the Nations League tournament.

This applies to sides who won their individual nations league group. That means 16 sides are at least assured of a place in the playoffs for Euro 2020. This means that the four teams from each league which have not already qualified for the European Championship finals will compete in the playoffs of their league, to be played in March 2020. The playoff berths will be first allocated to each pool winner, and if any of the pool winners have already qualified for the European Championship finals, then to the next best-ranked team of the division.

A little simpler this one. Finish in the top two of your group and that assures qualification to the 2020 tournament. No awkward play-offs this time (apart from the Nations League) anyway, ten groups overall. Five groups will be made up of five teams and five groups will contain six teams. Oh, and the qualification takes place between the 21st of March to the 19th of November 2019.  Got it? Good!

Which countries are in the qualification groups?

55 teams are battling it out in the qualifiers. Here is the breakdown of the groups. 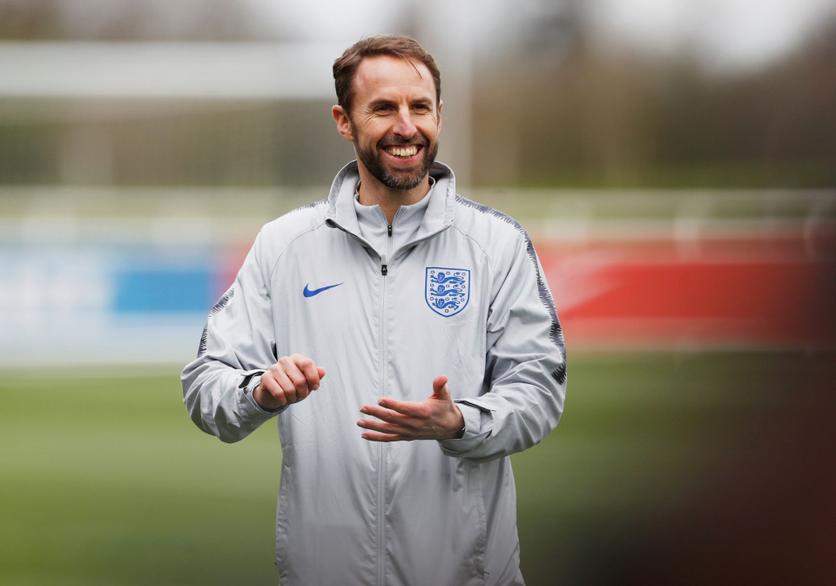 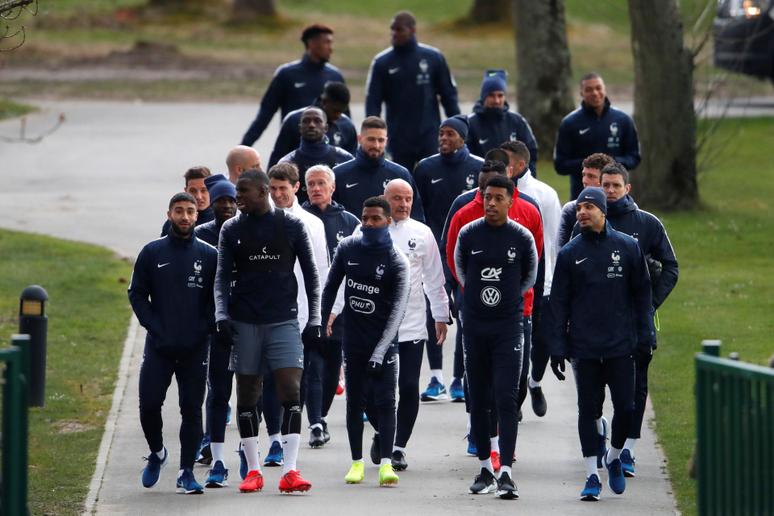 It certainly promises to be a feast of football as European side’s battle it out for a place in the 2020 European Championships. Follow all the action Live & Exclusive with beIN CONNECT.