Euro 2020 qualification gets back underway on Thursday evening, as countries across the continent battle it out for a place in the European Championships. Ahead of the next round of games, we have decided three must-watch games from over the weekend. As ever, all Euro 2020 qualifiers are available to watch via beIN CONNECT.

Northern Ireland heads to Rotterdam, knowing that they need a positive result to keep their qualification hopes alive. Michael O’Neil’s side has made an impressive start to the qualification campaign, racking up four wins from five qualification games. However, last time out they were convincingly defeated 2-0 by Germany.

The fixture list has not been kind for the Green and White Army, who have been front-loaded with winnable games against Belarus and Estonia. The final three games of the qualification campaign include trips to the Netherlands and Germany which will be key to their progression.

As for the Netherlands, they are three points behind their opponents and are on a roll after winning their last two qualification games against Germany and Estonia. Ronald Koeman’s side will be confident of getting the better of a resolute Northern Ireland side, backed by a rowdy fan base at the De Kuip.

Can England maintain their perfect start to their Euro 2020 qualification? The Three Lions head to second-placed Czech Republic on Friday evening, knowing that a victory in Prague will confirm their passage to the tournament.

Amongst the usual names in the squad, the Chelsea trio of Fikayo Tomori, Mason Mount and Tammy Abraham stand out as exciting additions. All three players have been getting regular game-time under Frank Lampard in a new look blues side. With nine goals in ten games this season, Tammy Abraham is pushing for an England debut and could make the difference as they look to seal their place at Euro 2020. 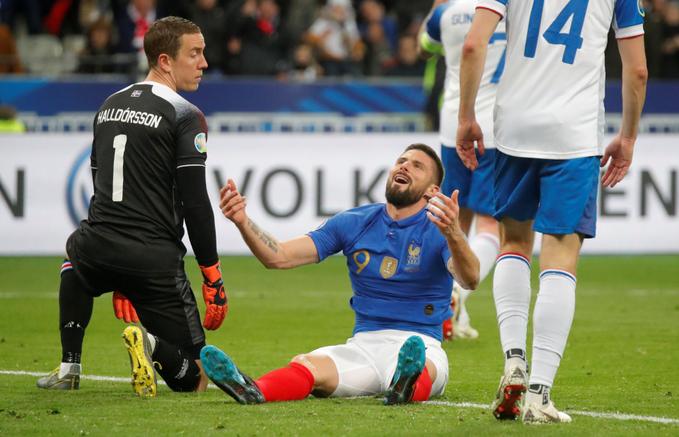 Iceland welcome World Champions France to Laugardalsvöllur on Friday evening. It’s a three-way duel for qualification in Group H with both sides and Turkey battling it out for two qualification places. Iceland was comprehensively defeated 4-0 when they headed to France in March and will be hoping that they can frustrate France and Turkey drop points against Albania.

As for France, they will be without Kylian Mbappé who has pulled out of the squad with a hamstring problem. Whilst Hugo Loris is a long-term absentee with a dislocated shoulder, Steve Mandana is set to come in for the Les Bleus captain. This round of matches could prove to be crucial for Didier Deschamps side who face both of their qualification rivals over the international break.

It certainly promises to be a fascinating round of Euro 2020 qualification games. You can follow all the action via beIN CONNECT. 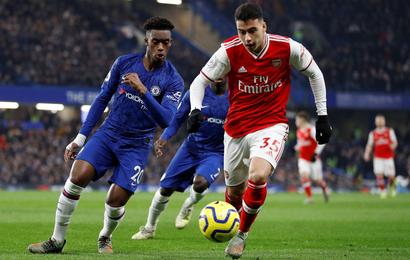