Domestic football across Europe takes a back seat over the next two weeks for the final qualification games for Euro 2020. Ahead of the action, we highlight three must-watch games from match-day nine which you will be able to see via beIN CONNECT.

Its crunch time in Group H with three teams battling it out for automatic qualification. Turkey can seal their progression to Euro 2020 with just a point against third-placed Iceland on Thursday evening at the Turk Telecom Arena.

Şenol Güneş has masterminded a run of just one defeat from their last eight European Championship Qualifiers. Although that defeat did come away to their opponents Iceland. Despite not impressing at club level, Everton striker Cenk Tosun is the leading goal scorer for his nation with five goals during this run.  Backed by a frantic home support Turkey will be looking to get this over the line and make a fifth appearance at the European Championships.

As for Iceland, they will have fond memories of a 3-0 win away in Istanbul to all but assure their qualification to the 2018 FIFA World Cup. Erik Hamrén’s side needs a victory to keep their qualification hopes alive and take it to the final game away to Moldova.

Turkey will be backed by a raucous home support and will be hoping to get qualification for a fifth European Championships over the line. 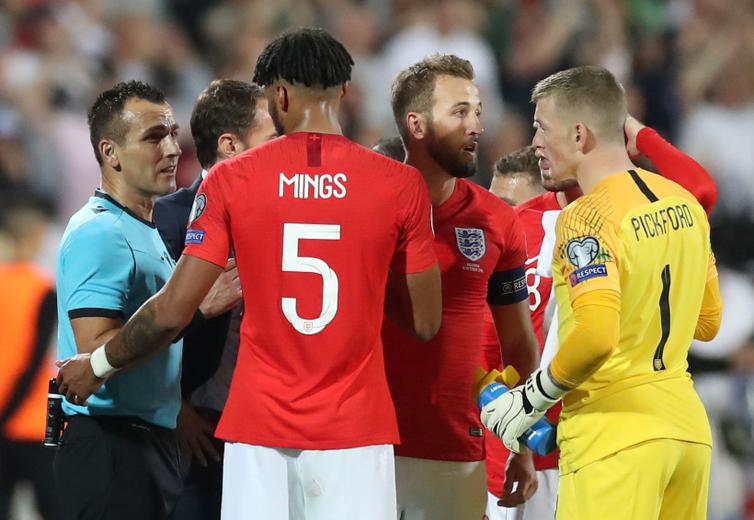 England can make it to the promised land of Euro 2020 with a draw against Montenegro.  The Three Lions slipped up away to the Czech Republic in the last round to deny early progression continental tournament. Although a comprehensive 6-0 win away to Bulgaria, which was marred by racist abuse from the home side has put England on the brink.

On paper at least, it should be plain sailing for Gareth Southgate’s side who have won the last nine European Championship qualifiers on home soil.  Although England will be without Ross Barkley and Tom Heaton who has already pulled out through injury.

Finland is within touching distance of reaching their first major international tournament, and need a point against winless Liechtenstein on Friday evening. Norwich striker Teemu Pukki has seven goals in eight qualification games and has impressively spearheaded the Huuhkajat attack.

Last time out a Pukki brace was the difference in a 3-0 home win against third-placed Armenia to put the northern European nation on the brink. It certainly seems likely that Finland will progress to the finals in 2020 with Liechtenstein last winning a European Qualification game all the way back in 2014.

As ever you will be able to follow all the action from Euro 2020 Qualifiers via beIN CONNECT.

Next Adama Traore set for injury tests after being repl
Read