Liverpool can take a major step to the round of sixteen on Tuesday evening with a win over the bottom side in Group E. Both sides met in Matchday 3, with Liverpool predictably prevailing over the Belgian side. Alex Oxlade-Chamberlin scored a spectacular long-distance strike in the 4-1 victory.

The Reds had to dig deep at the weekend to pick up all three points in the Premier League against Aston Villa. After falling behind to a first-half goal from Trézéguet, Liverpool battled back and late goals from Andrew Robertson and a stoppage-time winner from Sadio Mane to get the 2-1 win.

In team news,  Klopp may elect to rest a few players with an eye on the titanic top of the table clash with Manchester City on Sunday afternoon. This could mean the likes of James Milner, Divok Origi or Naby Keita could start midweek. Joel Matip is still sidelined with a knee complaint. 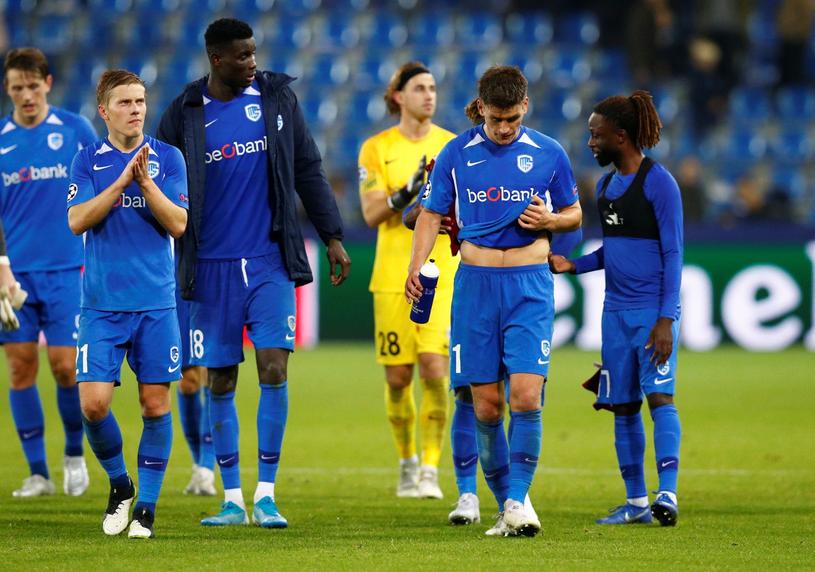 As for Genk, they will be looking to upset the odds against Liverpool but will face an uphill battle against the defending European Champions, who are arguably the best footballing side in the world right now.

Head coach Felice Mazzù will certainly be encouraged by his side's performance in the first half against Liverpool last time out, with Genk creating plenty of chances. Central to the Belgians attacking threat was Tanzanian international striker Mbwana Samatta who has already scored 6 goals this season.

In team news,  Samatta is expected to lead the line after being rested at the weekend. Whilst substitute keeper Gaetan Coucke will continue to start in goal. Otherwise, it should be an unchanged side for Genk.

You can follow – Liverpool Vs Genk via beIN CONNECT.