Gary Neville revealed his disappointment as Manchester United were dumped out of the Champions League following a 3-0 defeat to Barcelona. A brace from Leo Messi and a stunning second-half strike from Phillipe Coutinho put the tie beyond doubt. You can hear more from the former Manchester United defender from the video above. 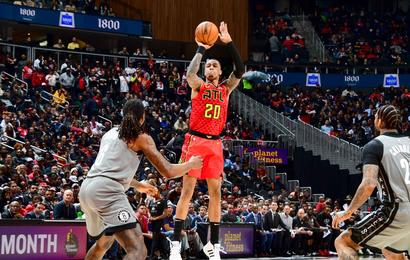 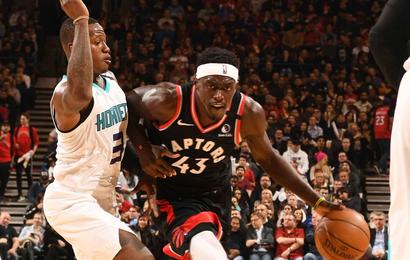 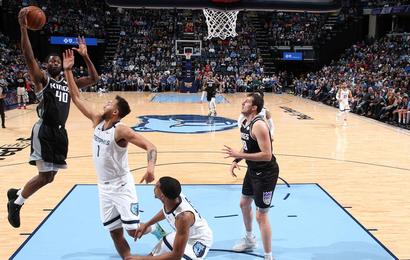 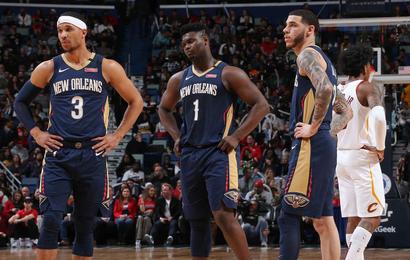 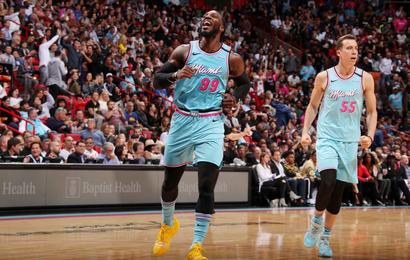 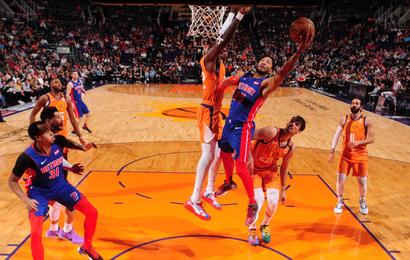 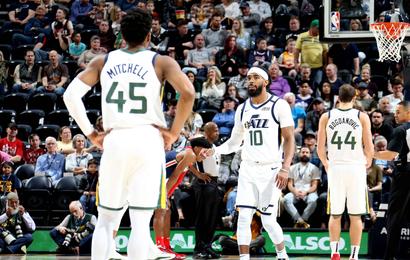