Who is the greatest captain to have lifted the Champions League trophy? We countdown the top five skippers following the competition’s re-branding in 1992.

Didier Deschamps is a legend of French football. A FIFA World Cup-winning captain and coach, the former midfielder led Marseille to their first and only Champions League title in 1993. Marseille was the first French side to win a European Cup. It was a shock victory, Marseille beating giant’s AC Milan 1-0 in Munich. Deschamps later moved to England where he scored his only goal in the competition. A screamer for Chelsea.

... And it was a beauty! 😍@ChelseaFC pic.twitter.com/NU4GNIB5rB

A hardworking defensive midfielder, Matthias Sammer led Borussia Dortmund to a fairytale Champions League title in 1997. Forever in Bayern Munich’s shadow in the Bundesliga, Sammer led BVB to a famous victory over Juventus. This fantastic first touch from Lara Ricken secured the victory. https://twitter.com/ChampionsLeague/status/1148874504036376576, all this in Bayern’s backyard, the Olympiastadion in Munich. Sammer retired the following year after failing to recover from a severe knee injury.

Carles Puyol was Mr Barcelona in every sense of the word. He captained his side to two Champions League titles, both against English competition. A 2-1 win over Arsenal in Paris was Barcelona’s first European title in 14 years. A 2-0 win over Manchester United three years later, ensured Puyol’s status as a Barcelona legend. 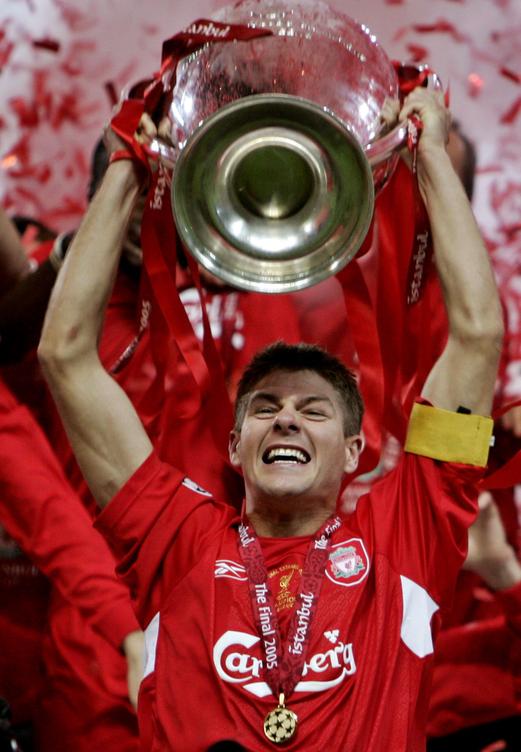 The Liverpool captain led his side to one of the most incredible final triumphs in the competition's history. Liverpool was losing 3-0 at half-time, before a Gerrard goal spurred the Merseyside club to a penalty shootout win. Revered by his former side and highly respected around the world, Gerrard's only Champions League triumph is fondly remembered by all. 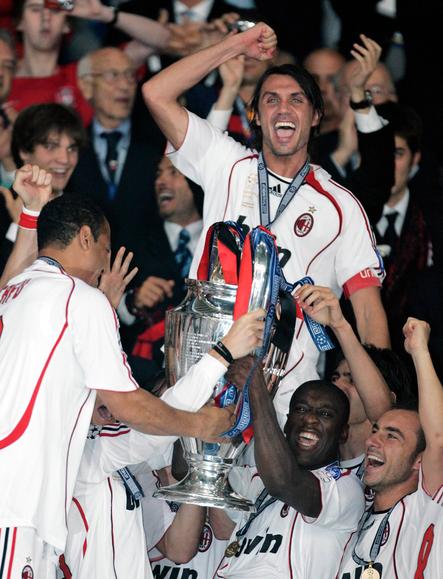 Widely regarded as one of the greatest defenders of all time , Paolo Maldini won five of his eight Champions League Finals, winning two of those as captain. His first victory as skipper was at Old Trafford in an all-Italian Final in 2003.

Maldini oversaw AC Milan's penalty shootout victory over Juventus. He lifted the trophy for the final time in 2007. It was redemption for the Italian after he captained his side to that dramatic loss to Liverpool two years earlier. His eventual success in Athens placed the then 38-year-old Maldini in the history books as the oldest captain to a Champions League-winning side.