Keylor Navas will undergo an assessment on the hamstring injury he suffered against Atalanta and is a doubt for Paris Saint-Germain's Champions League semi-final.

The Costa Rica international pulled up late on in Wednesday's remarkable 2-1 comeback win over the Serie A side in Lisbon and was replaced by Sergio Rico.

Navas has started 34 games for the French champions this season but is now in a race against time to be fit for next Tuesday's last-four tie with RB Leipzig or Atletico Madrid.

A statement on PSG's official website on Thursday read: "The examinations and MRI have confirmed a tear in the femoral biceps.

"His condition will be examined again on Saturday and his involvement in Tuesday's match is uncertain."

However, PSG boss Thomas Tuchel has received some positive news on skipper Thiago Silva, who also injured his hamstring against Atalanta but has avoided any serious damage.

Marco Verratti missed the quarter-final due to a calf injury and the midfielder's fitness will be assessed on Saturday. 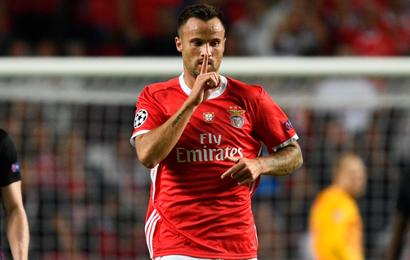 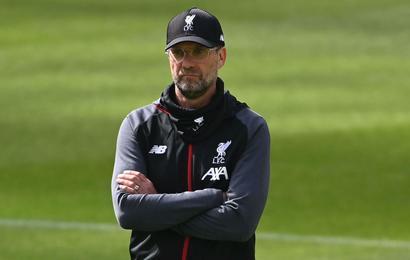 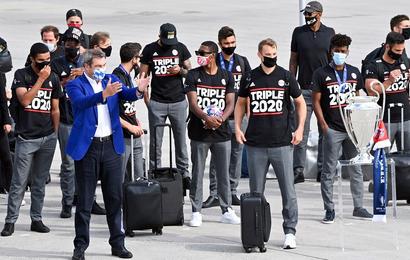 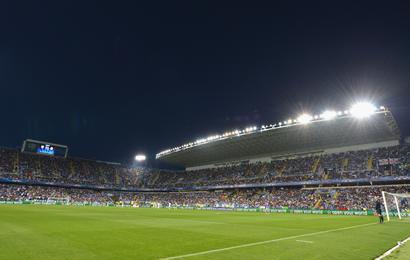 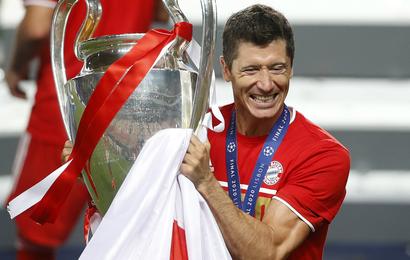