Hugo Lloris said Tottenham must dare to dream of another Champions League comeback after a 1-0 home defeat to RB Leipzig.

The first-leg loss in the last-16 tie puts Spurs in trouble, needing to find a big performance when the teams meet again in Germany on March 10.

Timo Werner's penalty settled the Tottenham Hotspur Stadium clash, with Lloris named man of the match by England boss Gareth Southgate after a string of saves that kept Leipzig at bay until the 56th minute.

But Spurs improved in the closing quarter of the game and Lucas Moura might have done better with a late header that he sent over the crossbar.

Given their heroics against Ajax in the Champions League semi-finals last year, when Spurs came from 3-0 behind on aggregate to go through on away goals, Lloris knows not to give up hope.

He says Tottenham can "try to create another story".

"I want to stay positive, especially after what we have seen in the last 20 minutes," Lloris said. "Obviously if we had started in the same way we finished, probably the score would have been different, but there's a second leg so we still have options.

"It wasn't the best result, but we have to deal with that. We are still there.

"It's true we have to give a lot of credit for Leipzig. They pressed very high and they're a very, very good team with a lot of energy. They run a lot.

"It's not easy, but we had some situations we could have maybe managed better. But it's football and now we have another big game on Saturday [against Chelsea in the Premier League]."

Tottenham have been hit hard by the loss of star strikers Harry Kane and Son Heung-min, with both players facing a battle to get back onto the field before the end of the season.

It has left head coach Jose Mourinho with a major challenge as he bids to guide the team into next season's Champions League, while also fighting in this term's competition and in the FA Cup.

"With all the circumstances against us in the last few weeks, the last few months, we need to stay positive," Lloris told BT Sport.

"It's not the time to give up or to find excuses. We have to fight until the end. There's plenty of games in front of us. We're not really happy with the result, but we have to deal with that.

"We did it last season so let's hope. With our fans, let's try to create another story."

Next I don't like your question, I'm not going to answe
Read 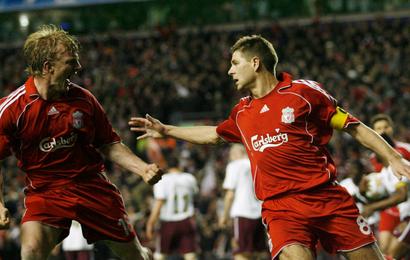 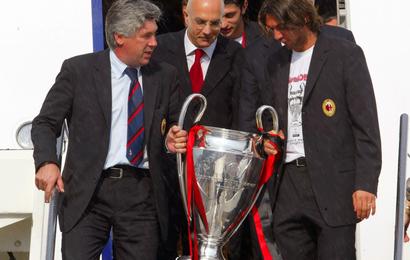 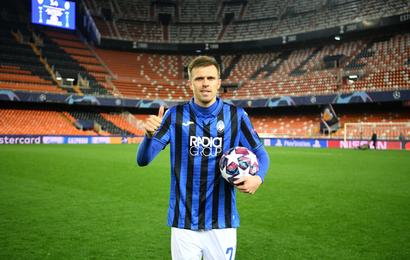 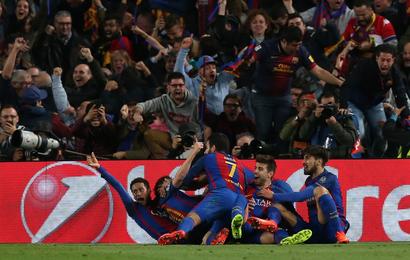 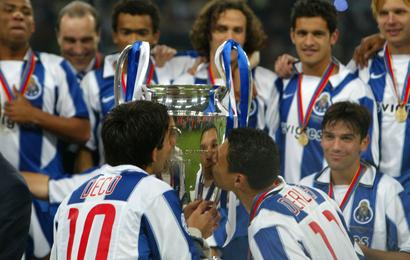 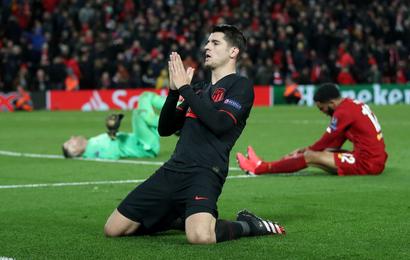 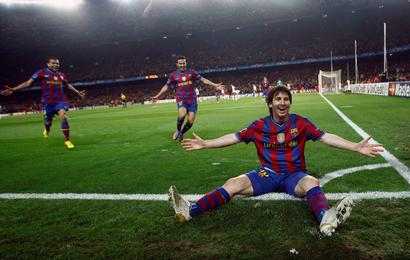