UEFA Champions League
"I would talk to him if I noticed anything unusual, but that is not the case," Bayern head coach Julian Nagelsmann said in a press conference Tuesday.
"He is true professional, has trained well and will certainly play a very good game tomorrow. He can separate the two things well."
Earlier, Hernandez looked relaxed as the Bayern squad trained in Munich, a day after his round-trip to Spain.
The 25-year-old, who won the 2018 World Cup with France, appeared in a Madrid court on Monday - a day earlier than planned - with a six-months prison sentence hanging over him.
FC Bayern has confirmed the court date was brought forward so Hernandez could travel with the team to Lisbon on Tuesday.
Hernandez was arrested four years ago for violating a court order banning him from contacting his partner after a violent altercation between the pair.
He now has until October 28 to enter prison "voluntarily", but has lodged an appeal which could keep him out of jail.
The legal matter dates back to February 2017 when Hernandez, then playing for Atletico Madrid, and his partner, Amelia Lorente, were both convicted of domestic violence.
They were ordered not to see each other for six months.
However, four months later Hernandez was arrested at a Madrid airport in the company of his partner, whose own restraining order had not yet been formally served.
They were returning to Spain after getting married in the United States and have since had a son.
Hernandez was sentenced in 2019 to six months in prison, a sentence he had appealed. It was the rejection of this appeal, on the grounds that he was a repeat offender, that led to this summons before a court in Madrid.
The centre-back is expected to play against Benfica with Bayern chasing a third straight win in Europe to keep them top of their Champions League group.
Nagelsmann revealed Germany midfielder Leon Goretzka is out with a cold with Marcel Sabitzer set to deputise.
Canada's Alphonso Davies is out with a leg knock and his place in defence is set to go to Josip Stanisic.
UEFA Champions League Lucas Hernandez
Previous Neymar ruled out of PSG Champions League clash aga
Read 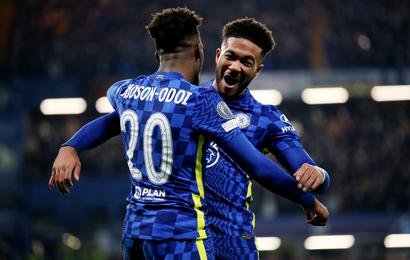