Premier League sides Manchester City and Chelsea are scheduled to face off in the showpiece fixture on May 29, with Istanbul the destination for the match.

However, doubts about the Turkish city's ability to host the game were left in serious doubt after the UK placed the nation on its country's travel "red list".

This week, UEFA said it remained committed to staging the game in Istanbul, despite the country being under coronavirus lockdown until May 17.

Europe's chief governing body also said it intended to operate with reduced fans in attendance at the Ataturk Stadium, but the new UK government rules mean City and Chelsea fans travelling for the game would have to quarantine in government-approved hotels when returning to the UK.

There had been suggestions that the UK was ready to step in to play host, although with Wembley also currently scheduled to hold the Championship play-off final the same day it remains to be seen if the national stadium is a viable alternative.

However, reports suggested the EFL is open to moving all three of its play-off finals to allow Wembley to host the Champions League final

Gove confirmed plans are being discussed over moving the destination of the game, telling Sky News: "There are delicate negotiations that are going on at the moment.

"My friend, my colleague, the culture secretary Oliver Dowden, is talking to people about this at the moment, and so I don't want to cut across that.

"I'm sure that fans in the UK would dearly love to see the final played here in the UK."

Turkey's red list status, which is effective from May 17 and will not be reviewed for three weeks, would also add significant complications for players returning to the UK before linking up with their national teams for Euro 2020 and the Copa America, unless exemptions can be secured.

Both international tournaments begin on June 11, 13 days after the Champions League final. 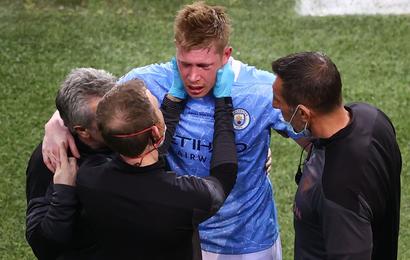 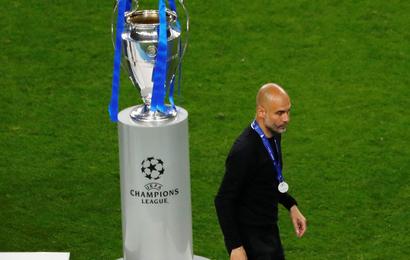 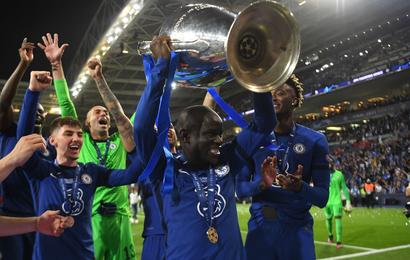 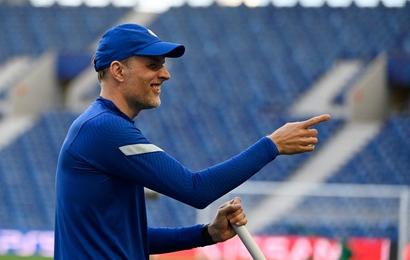