Jerzy Dudek’s Liverpool career was a rollercoaster, to say the least.

Despite an impressive debut campaign after Gerard Houllier signed him from Feyenoord in the summer of 2001, the Polish stopper suffered an alarming dip in form in the 2002-03 campaign.

The nadir of which was a horror show of performance against Manchester United at Anfield when he gifted the opening goal of the game to Diego Forlan. A goal which still gives Liverpool fans nightmares.

From that point on Dudek faced a battle for his Anfield career when he was dropped in favour of Chris Kirkland. However, an unfortunate knee injury for the Englishman sustained in an FA Cup tie at Crystal Palace handed Dudek a reprieve and he would redeem himself with a Man of the Match performance in the 2003 League Cup Final win against Manchester United.

Although Dudek still faced spells in and out of the team, a change of manager and the return of Champions League football re-energised a club and its supporters as Liverpool dramatically progressed to the final in Istanbul and against European heavyweights AC Milan.

However by half-time that night, dreams of a fifth European Cup had all but died in a 45-minute spell of utter dominance by the Italians.

Seemingly dead and buried, Dudek’s impressive stop in the 51st minute from Andriy Shevchenko’s free-kick appeared to be an exercise in keeping a respectful score. What followed next from the Polish keeper helped turned the tide in the favour of the reds.

After six minutes of madness and a level score-line, the Pole had another one or two jittery moments but his road to redemption reached its climax at the Ataturk Stadium.

With just three minutes remaining in extra-time, a stupendous double-save thwarted Shevchenko again, and with the help of Jamie Carragher, Dudek’s crowning glory came in the penalty shoot-out.

Having invoked the antics of Liverpool’s previous European Cup-winning keeper Bruce Grobbelaar in the 1984 final win over Roma, Dudek’s act of gamesmanship saw Milan midfielder Serginho smash the ball over the bar and followed it up with saves to deny Andrea Pirlo and his nemesis, Shevchenko, again.

At the moment that outstretched left arm denied the feared Ukrainian striker, Dudek’s name was etched into Anfield folklore and crowned Liverpool champions of Europe for a fifth time.

Unfortunately for Dudek, his time as No.1 was soon curtailed by the arrival of Pepe Reina just weeks after the miracle of Istanbul. But no-one can deny him his legendary status after the events of Wednesday 25 May 2005 and his role in the unlikeliest of Champions League triumphs.

Next Champions League Moment - Jerzy Dudek the Hero of
Read 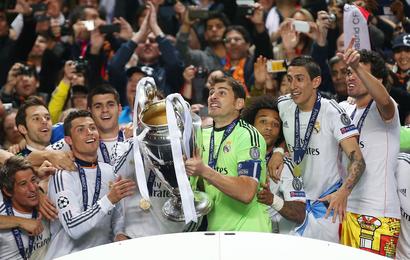 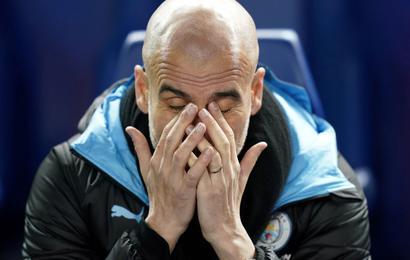