The seventh seed came from a set down in the Californian desert to record the biggest win of his career and deny the 20-time grand slam champion a record-breaking sixth title.

Fourth-seed Federer, who clinched his 100th tour title in Dubai earlier this month, grabbed the initiative in the search for his 101st, breaking Thiem in his opening service game to take a 2-0 lead.

The Austrian grew in stature during the first set, breaking back during the seventh game, but the Swiss immediately regained control to secure the opener 6-3 in only 37 minutes.

Thiem had come through a gruelling two hour, 31 minute semi-final against Milos Raonic, while Federer had a walkover after Rafael Nadal withdrew, but the the 25-year-old showed no signs of tiredness in the second set.

After saving two break points to hold and go up 2-1, Thiem forced the break of serve. As Federer’s levels appeared to drop, Thiem claimed the second 6-3, the first set that the 37-year-old had dropped in this year’s competition.

With a head-to-head record of two wins apiece going into this final, there was little to separate them in the decider. There were no break points in the first seven games until Federer threatened, but Thiem held firm.

Thiem then seized his opportunity in the 11th game to go 6-5 up and served out the first of two championship points to clinch a maiden Indian Wells Open title in two hours and two minutes. 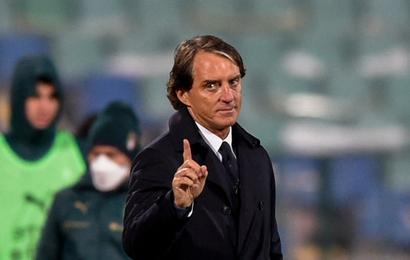 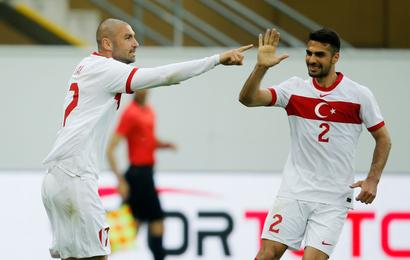