The Spanish top seed, who has never won the event, came into the tournament at London's O2 Arena under an injury cloud and was well short of his imperious best as he went down 6-2, 6-4.

Nadal is locked in a battle with Novak Djokovic to finish as the year-end number one but was not serving flat out in practice last week due to an abdominal strain that forced him to pull out of the Paris Masters at the semi-final stage.

The 33-year-old led Germany's Zverev 5-0 in head-to-head contests coming into the match but was uncharacteristically sloppy in the first set, conceding two breaks of serve.

Buoyed by his dominant start, Zverev, seeded seventh, broke in the first game of the second set to take an iron grip on the match.

Nadal dug deep, urging himself on but his 22-year-old opponent proved too strong as he served out the set. He did not concede a single break point in the entire match.

He faces a tough task now to qualify for the semi-finals from the group, with matches still to come against Tsitsipas and Medvedev.

The Spaniard has qualified for the year-end championships for 15 years in a row but has only made eight prior appearances due to injuries.

Next Federer bounces back at ATP Finals with victory ov
Read 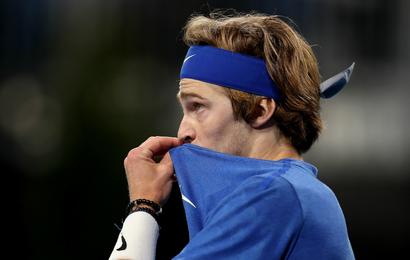 Rublev on course for title double 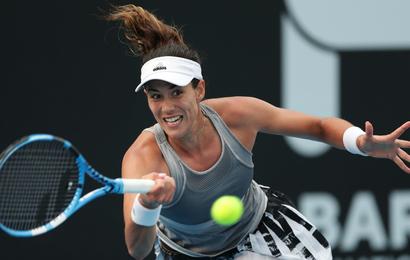 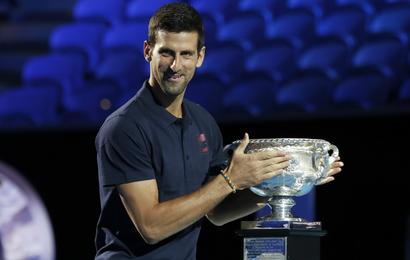 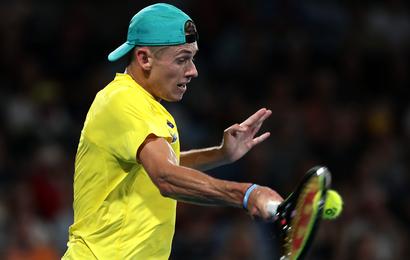 De Minaur out of Australian Open 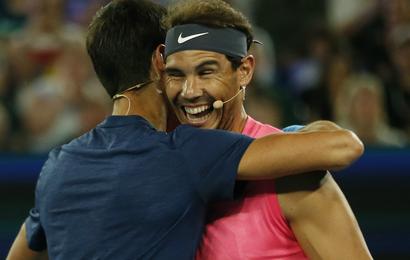