Andrey Rublev revelled in his Qatar ExxonMobil Open victory, following a straight sets win over qualifier Corentin Moutet. Speaking after the final, the Russian who broke into the ATP top 20 for the first time in his career with the win, was quick to praise his opponent.

“I feel that the match was really close. Because what happened in the second set could happen also in the first set, and I was feeling it since the beginning. So I was trying to win every game, but in the end was tough.”

“In the end, the moment when I was little bit more tight, he played really well, and he broke me back and he went back in the game.”

“I always keep fighting, keep fighting. And in the end, I could finish the match, and I'm really happy about it.”

Rublev, who was ranked as the second seed in the tournament was eager to praise the facilities of the tournament, claiming the event as ideal preparation for the upcoming Australian Open.

“I always enjoy myself here. I always enjoy to be here, to play here, and to practice here. I was waiting for the time to come back to start the season here because the organization always was so good. They were always doing everything for the players. So always amazing preparation for the Australian Open.”

“Now, I win a title, so it's double amazing. And I don't know. For the moment, I'm really happy.”

The 22 year old Russian had lost in the Doha final in 2018, admitted that it was not playing on his mind heading into the final against Moutet.

“I mean, to be honest, I was not really thinking before the match about it. I know that I lost two years ago, and I was thinking, Okay, we'll see. I will do my best. If my opponent is better today, the only thing I can do is accept. If I will be better, then it's amazing."

Moutet - I Need to Improve 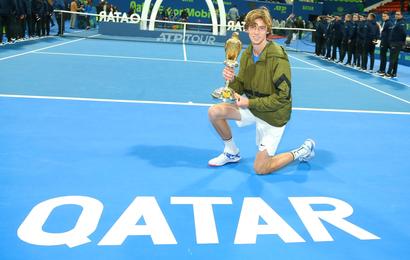 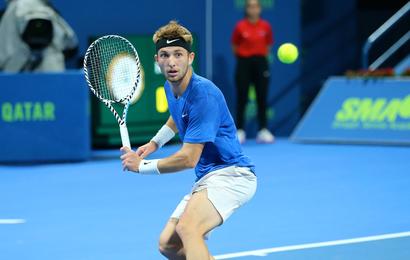 Moutet - I Need to Improve 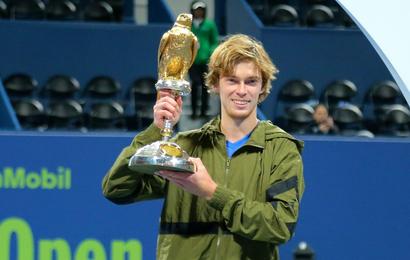 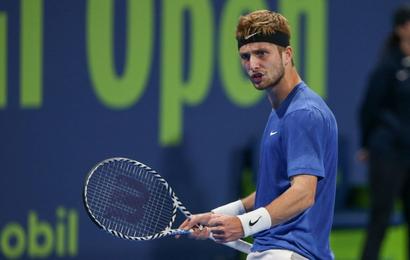 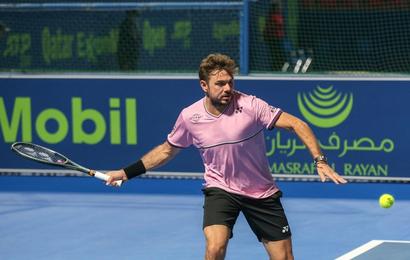 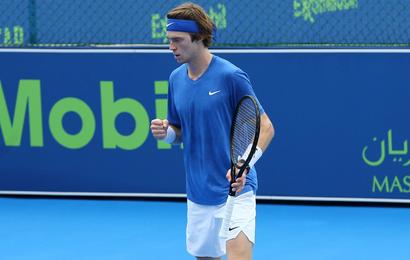 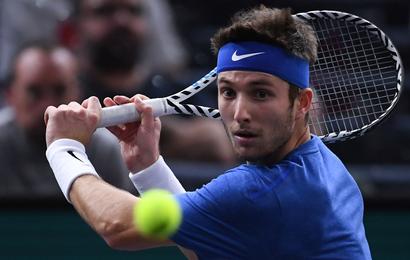 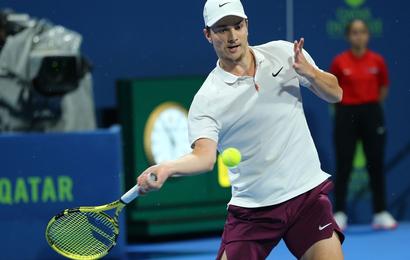 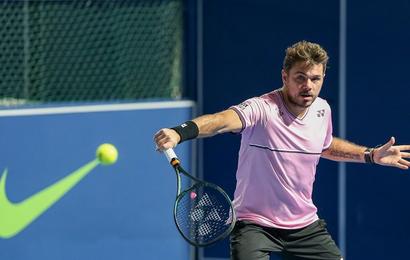 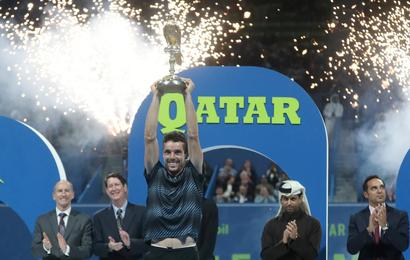