In all, 996 players and club staff were tested over three days last week for COVID-19.

"Of these, two have tested positive from two clubs," said an EPL statement.

"Players or club staff who have tested positive will now self-isolate for a period of seven days."

In previous tests on May 17 and 18, a total of 748 individuals were tested with six testing positive from three clubs.

"The six ... are still within their seven-day self-isolation period" and did not feature in the recent round of testing.

"The Premier League is providing this aggregated information for the purposes of competition integrity and transparency," said the statement.

"No specific details as to clubs or individuals will be provided by the League and results will be made public after each round of testing."

On Friday, Premier League chief executive Richard Masters said he was confident the top-flight season would resume in mid-June.

Clubs returned to socially distanced training in small groups this week and the league hope to begin playing the remaining 92 matches on June 12 or 19.

Amongst the six who had already tested positive were Watford defender Adrian Mariappa as well as two members of the club's staff.

Watford manager Nigel Pearson also revealed two more of his squad are in self-isolation after members of their family tested positive for the virus.

Next Keane opens up after hitting 'rock bottom'
Read 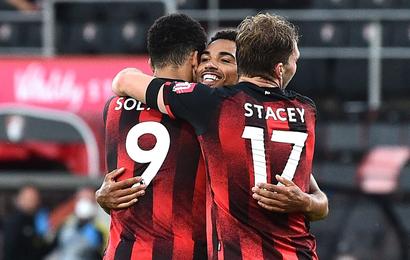 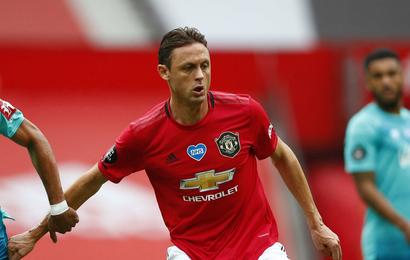