More mediocrity from the Seagulls? After flirting with relegation last season, Brighton kicked on to finish fourteen points clear of the relegation zone in sixteenth place. With progressive manager Graham Potter at the helm, the team from the south coast played some good football at times. A lack of firepower has been an issue for Brighton and will be looking to address this in the summer transfer window. 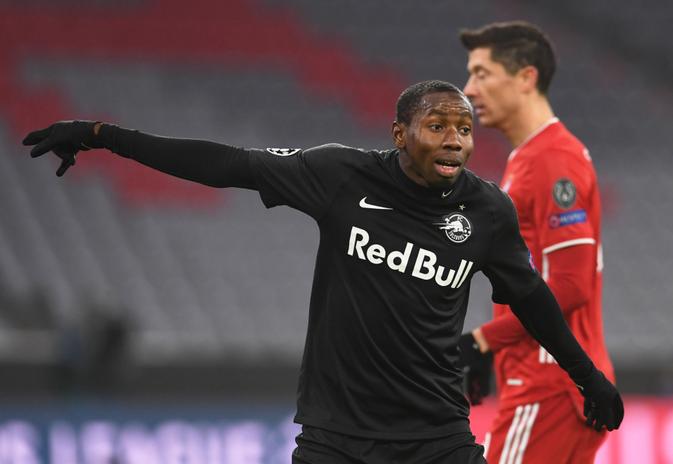 Summer signing Enock Mwepu will be an interesting watch, the Zambian international was snapped up from Austrian champions Red Bull Salzburg and will add drive and bite to the Albion midfield. French striker Neal Maupay top-scored for the side with just eight goals and will be eager to kick on to hopefully pushing his side further up the table.

A slight improvement for the Seagulls with their brand of football eventually getting results towards the back end of the season. Graham Potter has certainly impressed so far in the Premier League, don’t be surprised if a side with grander ambitions start sniffing around the English coach.