The good news for West Ham is Manchester City's visit to London Stadium is over and done with.

Raheem Sterling starred with a hat-trick as Pep Guardiola's reigning champions began their quest for a third consecutive Premier League title with an imposing 5-0 victory.

Playing their home games at the venue that hosted the 2012 Olympic Games has plenty of benefits for West Ham, but hosting City is not one of them.

Guardiola's men now boast an aggregate advantage of 22-1 in their games in Stratford. Here we look back at some painful hammerings for the Hammers.

City were faltering midway through their first season under Guardiola but they swatted aside Slaven Bilic's West Ham, with Yaya Toure opening the scoring from the penalty spot. Havard Nordtveit's own goal and David Silva's tap-in made it 3-0 before half-time, leaving Sergio Aguero and John Stones to complete the rout

A month later, City were back at London Stadium and still licking their wounds from a 4-0 thrashing at the hands of Everton. They remained too strong for Bilic's men as Kevin De Bruyne established a 17th-minute lead and orchestrated a blistering attacking display, with Silva also on target before Gabriel Jesus scored his first City goal. Midway through the second half, Toure again made no mistake from 12 yards.

Far from the uncertain outfit West Ham had a look at the previous year, City were already crowned Premier League champions for 2017-18 and in full flight on this occasion. Leroy Sane's effort and an own goal from former City favourite Pablo Zabaleta had City in control and, although Aaron Cresswell pulled it back to 2-1, Jesus restored the two-goal cushion before Fernandinho wrapped up victory as Guardiola's men hungrily chased down their historic 100-point haul.

This was a tale of usual suspects for ex-City boss Manuel Pellegrini as Silva and Sterling scored from close range. Sane joined Silva on three goals at London Stadium by full-time – a stunning piece of skill leaving Fabian Balbuena prone to make it 3-0. Sane's second in injury time did not stop Guardiola describing his team as "quite lucky"

City were similarly patchy in Saturday's first half, which was illuminated by Jesus' clever near-post finish after Riyad Mahrez and Kyle Walker cut West Ham apart down the right. De Bruyne was a familiar provider to set Sterling on the way to a fine treble. VAR seemed to be the England winger's most capable adversary, while technology also granted Aguero a second go at beating Lukasz Fabianski from the penalty spot.

Next Guardiola expects improvement from City and Sterli
Read 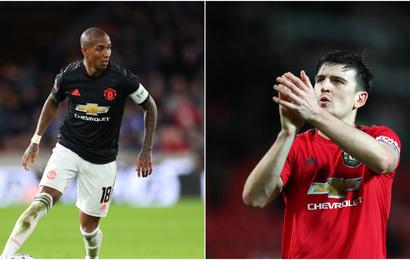 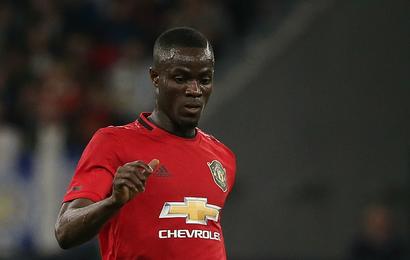 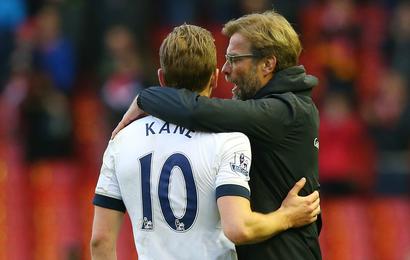 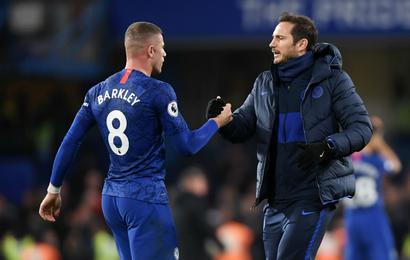 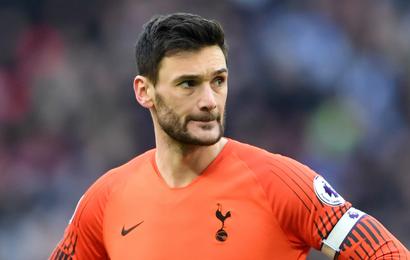 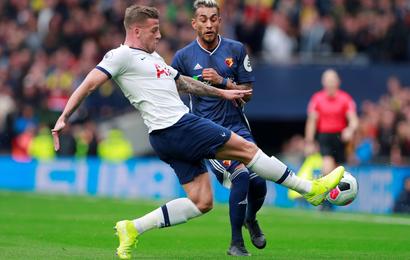 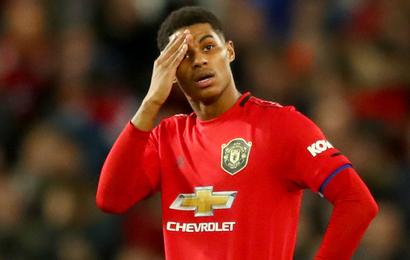