The Philadelphia 76ers are back on top in the Eastern Conference and All-Star Ben Simmons said the NBA championship hopefuls intend to stay there.

Simmons scored 17 points to complement MVP candidate Joel Embiid, who led the way with 39 points and 13 rebounds in Wednesday's 123-117 victory over short-handed rivals the Brooklyn Nets.

The 76ers almost surrendered a 22-point lead before holding to improve to 38-17 at the top of the east, ahead of the star-studded Nets (37-18), who were without Kevin Durant, James Harden, LaMarcus Aldridge and Blake Griffin.

"We want that one seed," Simmons told reporters post-game.

"We have a pretty tough schedule coming up with Milwaukee and the Clippers, but I believe we're more than capable of it."

76ers head coach Doc Rivers attempted to rest his two stars in the fourth quarter against a depleted Brooklyn team, but All-Star duo Simmons and Embiid had to return late and close out the win.

"They should not have had to come back in," Rivers said.

Philadelphia were not about to risk letting the game slip away considering the stakes.

The 76ers are now 21-5 at home and remaining on top in the east would keep them there throughout the early rounds of the playoffs.

Embiid had his 11th game this season with 30-plus points and 10-plus rebounds. It is tied with Denver Nuggets star and fellow MVP contender Nikola Jokic for the second most in the NBA, only behind Milwaukee Bucks superstar Giannis Antetokounmpo.

"That fourth quarter, that come back, it was just weird," Embiid said. "I will say, I felt like I sat too long and I kinda lost my rhythm. Them fronting and trapping had nothing to do with how our play in that stretch when I came back.

"We just didn't have the same physicality that we had for the first three quarters."

Should the 76ers meet the Nets in the playoffs, Philadelphia know they will see a far different team than they did Wednesday, but he is not concerned. 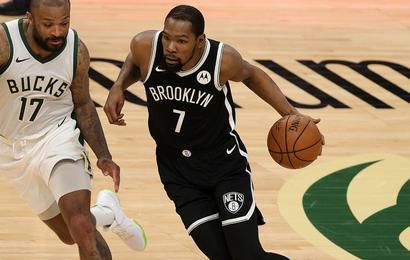 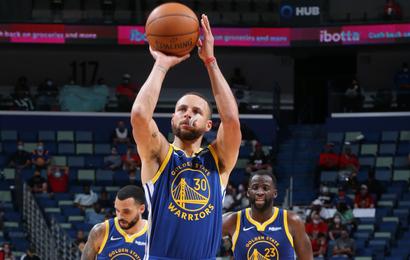 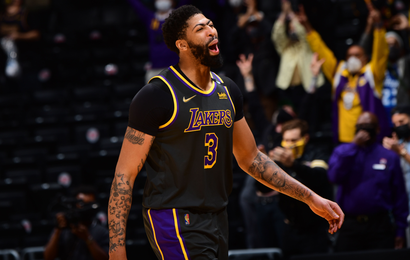 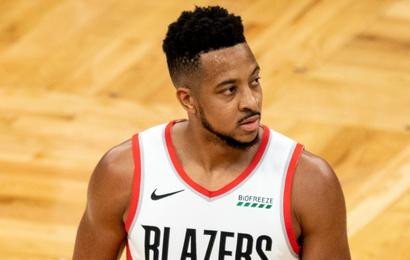 Durant and Nets locked in