"I love it here," Nigerian-born Ujiri said at a season-ending press conference in Toronto on Tuesday. "My family loves it here.

y wife loves it here, which is very important. My kids are Canadians. You want to win more... In my mind, I'm here."

Ujiri has two years left on his contract with the Raptors, but ESPN reported this month that the Washington Wizards were pursuing him with an offer that included ownership equity in the club.

One of Ujiri's most pressing tasks now will be to retain the services of NBA Finals Most Valuable Player Kawhi Leonard, who is expected to opt out of the final year of his contract and become a free agent.

Ujiri said he is confident that Leonard will stay, even if he checks out the free agent market first. Leonard arrived via a trade from San Antonio last July after a season of growing discontent with the Spurs.

"We'll wait," Ujiri said. "He's our player and he's a superstar on our team and we'll wait on that."

He said he thought the team had "built a trust" with Leonard.

"We're really approaching it like we want to bring everybody back on this team," Ujiri said. "That's a priority for us."

Ujiri had little to say about the investigation by California authorities of a confrontation between Ujiri and a sheriff's deputy after the Raptors' championship-clinching game six victory over the Golden State Warriors.

As Ujiri approached the court after the victory he was stopped by the deputy for not displaying court-access credentials, according to the Alameda County Sheriff's Office.

The deputy says Ujiri struck him, injuring his jaw.

"I am confident about who I am as a person, my character and as a human being," Ujiri said. "For now, I'll just respect their process there and wait for the next steps." 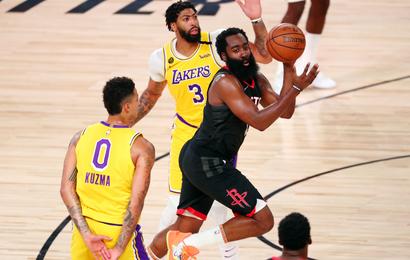 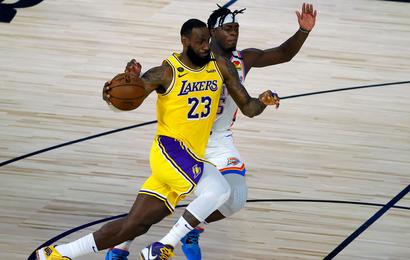 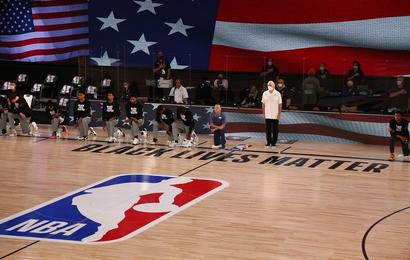 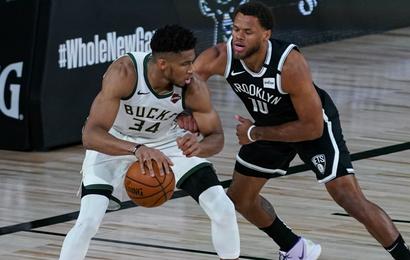 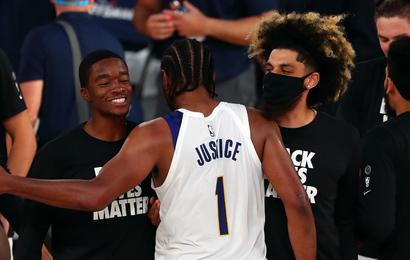 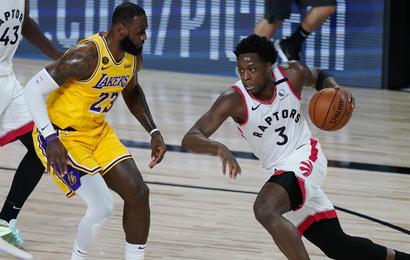 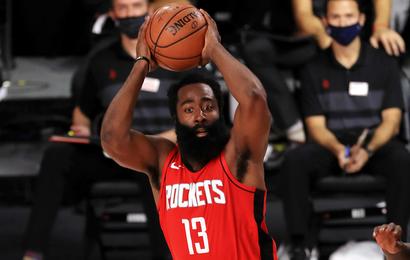