Paul George says he "can't worry" about critics after his masterful Game 5 display against the Phoenix Suns kept the Los Angeles Clippers in the NBA playoffs.

George was the star of the show in a resounding 116-102 victory at Phoenix Suns Arena on Monday.

The seven-time NBA All-Star scored a career postseason-high 41 points, including 30 in the second half, to reduce the Suns' lead to 3-2 in the Western Conference Finals.

George became the first player in NBA history to score 40 points or more with at least 75 per cent field goals, 50 per cent three-pointers and a perfect record with free-throws.

The shooting guard feels he has been harshly singled out, but will pay little attention to those who continue to point the finger at him.

Asked if he feels he has been criticised more than other NBA stars, he said: "I do. And it's the honest truth. It's a fact.

"But I can't worry about that. It comes with the job, I guess. I still try to go and dominate and so I'm beyond that, you know what I mean. I am who I am. I wish I could shoot 80 per cent, 75 per cent, on a nightly basis, but it's not realistic."

He added: "What I can do is do everything else. They can judge me on what they want to. That part don't matter to me. I'm going to go out there and hoop and give it everything I got."

George becomes the third player since the 1996-97 season to score 30-plus points on 80 per cent shooting or better in the second half of a postseason game, joining Anthony Davis (2020) and Dwyane Wade (2010).

Clippers coach Ty Lue has been baffled by criticism of George.

"PG has been great for us all year and I just don't understand why it's magnified so much when he doesn't play well,” said Lue. 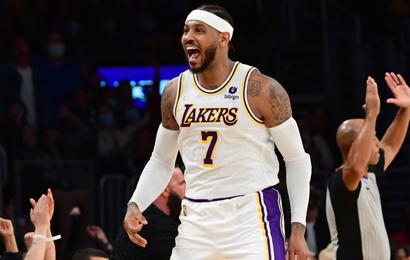 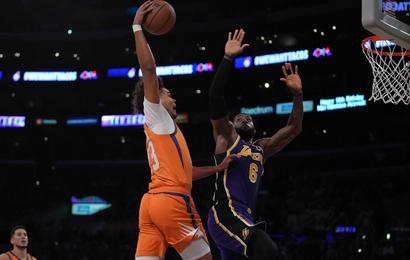 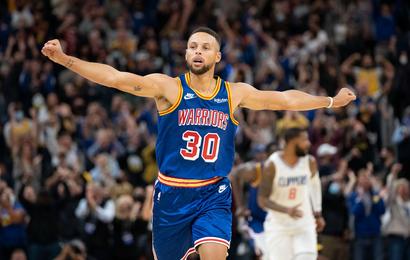