Tottenham have completed the signing of Joe Rodon from Swansea City for a reported fee that could total £15million.

The Wales international defender has signed a five-year contract with Jose Mourinho's side.

Swansea have brought in Ryan Bennett from Wolves on a three-year deal as Rodon's replacement.

Rodon, who had previously been linked with West Ham, has played 52 Championship games for Swansea since breaking into the first team during the 2018-19 season.

He is Mourinho's eighth signing of a busy transfer window for Spurs, who face West Ham in the Premier League on Sunday.

Rodon's signing takes their reported transfer spend to a little under £100m, less than seven months on from their initial decision to impose a 20 per cent pay cut on 550 staff members due to the financial impact of the coronavirus pandemic.

Following criticism, Spurs announced in April that all staff, including those placed on furlough, would receive 100 per cent of their pay for April and May and that the board would instead take salary reductions.

Meanwhile, Spurs defender Cameron Carter-Vickers has moved to Bournemouth on loan for the rest of the 2020-21 season. 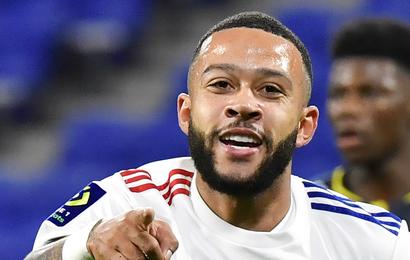 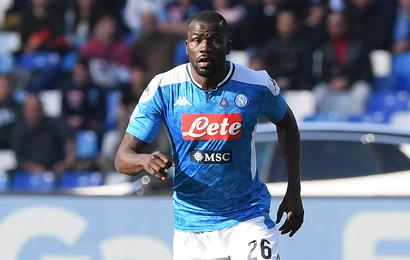 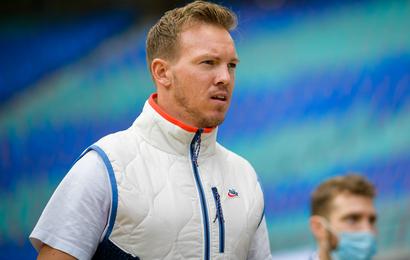 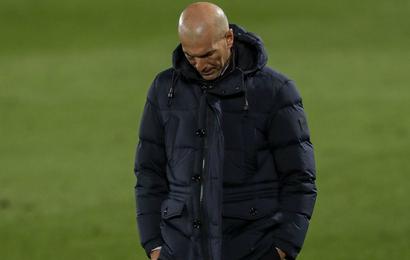