Sevilla have completed their sixth signing of the close season by bringing in Jules Kounde from Bordeaux in a deal reportedly worth €25million.

The centre-back impressed in his second season as a first-team player at Bordeaux, helping the club to a 14th-place finish in Ligue 1 in 2018-19 and starting in all but one of their top-flight fixtures.

His arrival at the Ramon Sanchez Pizjuan is expected to take Sevilla's close-season spending to over €90million as the club build a squad they hope will improve on last season's sixth-place finish in LaLiga.

Kounde will compete for places with fellow arrivals Diego Carlos and Maximilian Wober in new coach Julen Lopetegui's starting line-up, although he can also play at right-back.

Sevilla have also signed Munas Dabbur, Joan Jordan and Luuk de Jong ahead of the new season, while Pablo Sarabia, Quincy Promes, Luis Muriel and Gabriel Mercado have all left the club.

First-choice centre-back Simon Kjaer is reportedly on his way out, with Fenerbahce favourites to win the race for his signature.

Rumours: Pogba could leave on free 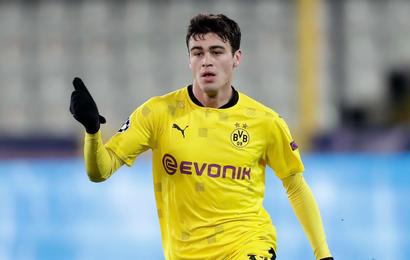 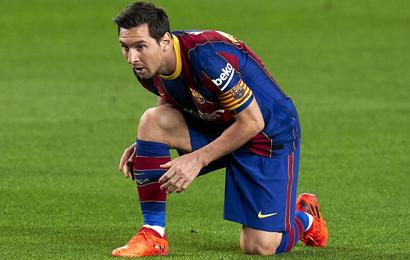