Dusan Lajovic set up a meeting with Rafael Nadal as a host of seeds and big names fell by the wayside at the Internazionali d'Italia on Thursday.

Neither Novak Djokovic nor Nadal was in action after scoring victories a day earlier, but there was no shortage of shocks.

Home hopeful and seventh seed Fabio Fognini was among those to lose, going down 7-5 7-6 (7-4) to Ugo Humbert.

The match saw a remarkable 11 breaks of serve, including the first six games of the opener before Fognini was broken to love, then losing an early advantage in the second-set tie-break.

He was joined in making an early exit by US Open quarter-finalist Andrey Rublev.

Beaten by brilliant Russian compatriot Daniil Medvedev in the last eight at Flushing Meadows, Rublev lost in three sets to Hubert Hurkacz on this occasion.

Kei Nishikori also tumbled out as he struggles to regain his rhythm on the ATP Tour.

The former world number four was appearing in just his second tournament of the year due to an elbow injury and then the coronavirus pandemic but could not get past Lorenzo Musetti.

Musetti, an 18-year-old qualifier, had already dumped out Stan Wawrinka and said after his 6-3 6-4 success: "I think I played really smart. It was different to Wawrinka.

"They are great champions and I am really happy right now."

He was the only Italian man to win, though, with Casper Ruud seeing off Lorenzo Sonego.

Denis Shapovalov had a straightforward victory and Diego Schwartzman also headed through in two sets.

Djokovic through to last eight

Zverev and Dimitrov battle back

Pliskova faces double duty in fight to stay No. 1 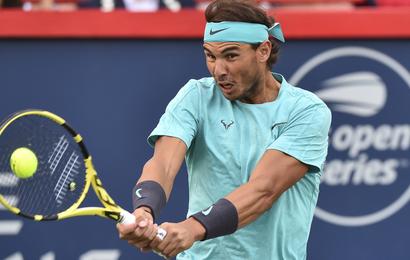 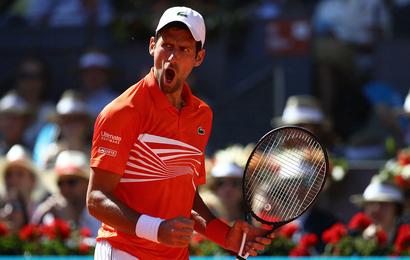 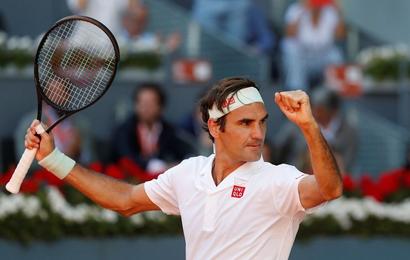 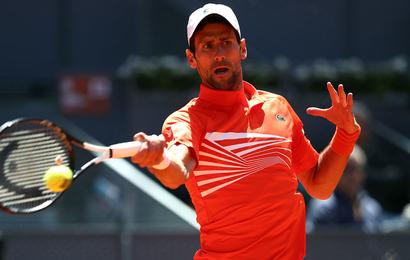 Djokovic through to last eight 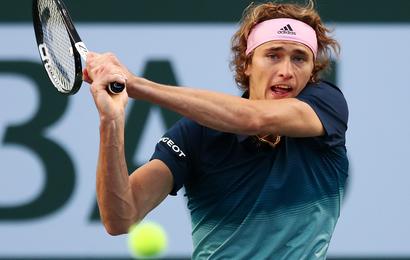 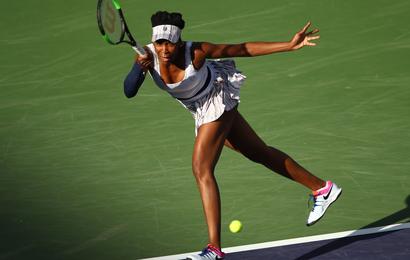 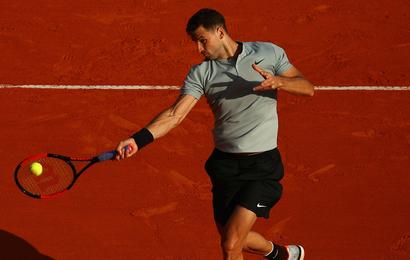 Zverev and Dimitrov battle back 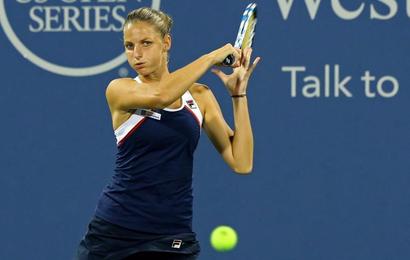 Pliskova faces double duty in fight to stay No. 1