Valencia came into Saturday's clash having beaten Barca in just one of their past 10 meetings in all competitions, winning last season's Copa del Rey final, while their most recent league success at the Mestalla came in February 2007.

What does it mean? Concerns for Quique

Despite the narrow nature of the scoreline, there was an enormous amount of goodwill for Setien when his reign began with a win over Granada. But less than a week later, things are a little less rosy. Barca scarcely deserved the late victory in Ibiza and were completely outplayed here, provoking some early questions for the new coach.

Valencia forward Gomez has now scored or assisted in five of his past six LaLiga appearances against Barcelona. He was at the centre of his side's best work throughout. After missing a penalty, the Uruguay internationl was unfortunate to strike the crossbar when Ter Stegen's handling was uncertain but then had a hand in each goal.

Barca stalwart Pique did not start well, giving away a penalty, and hardly improved from there. Ter Stegen had to be alert to gather on the line, preventing a potential own goal, and then Pique failed to clear effectively in the build-up to the first goal.

Valencia go to Cultural Leonesa in the Copa del Rey on Wednesday, hoping not to follow Atletico Madrid in crashing out at the hands of the minnows. Barcelona host Leganes in the same competition the following day. 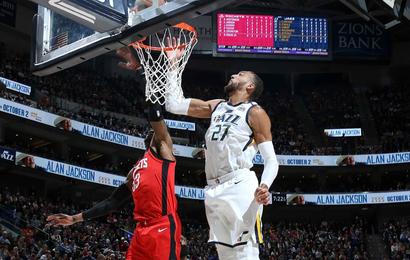 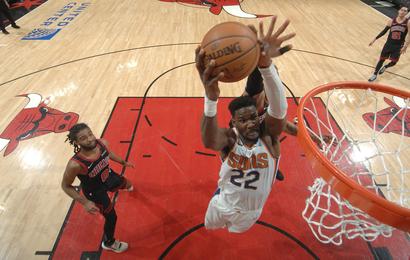 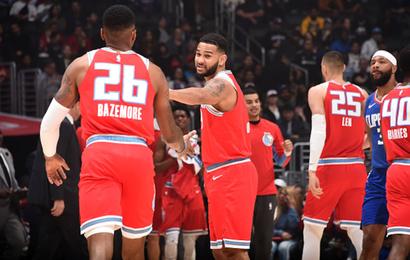