Getafe and Barcelona played out an almost entirely uneventful 0-0 draw at Coliseum Alfonso Perez on the penultimate weekend of the LaLiga season.

A game with an enormous 'end of term' air about it never got going, though in reality that suited both teams.

The draw means that Barca have sealed second spot in LaLiga, while Getafe are now safe from relegation.

It represents an improvement on last season for the Catalan giants after they finished third behind Atletico Madrid and Real Madrid.

A very quiet first half unsurprisingly saw Barca dominate possession, but it was Getafe who created more chances and former Blaugrana player Carles Alena tested Marc-Andre ter Stegen from range, though the effort was easily dealt with by the German stopper.

Little of note happened early in the second half either, with Barca's first shot on target not arriving until the 48th minute as Ferran Torres tried to chip David Soria, but it was an easy save.

Memphis Depay was forced off with an injury, replaced by fellow Dutchman Luuk de Jong, who set up Alejandro Balde for a shot that flew over the bar following nice work from Ansu Fati down the left.

It was an otherwise quiet game, though, and the important thing for both was that they secured the point needed for a positive end to the campaign. 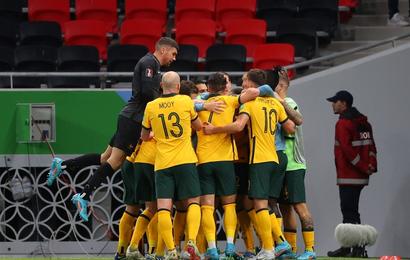 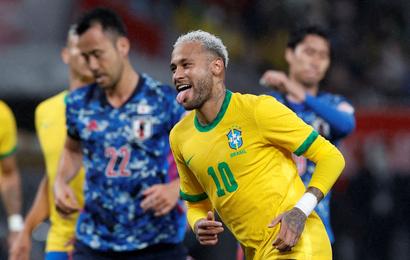