Former United midfielder Charlton and former United manager Alex Ferguson, both of whom were in attendance, joined fans in applauding Rooney's feat.

The United captain, who was making his 543rd appearance for the club, broke Charlton's England scoring record in October 2015 and has now scored 53 goals for his country. 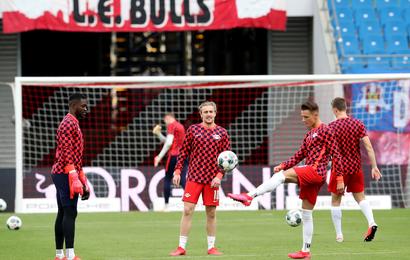