Alex McLeish has called up Marc McNulty and Liam Palmer to the Scotland squad for the first time.

Scotland get their Euro 2020 qualifying campaign up and running away to Kazakhstan on March 21 before travelling to San Marino three days later.

McLeish has a big decision to make in goal as regular number one Allan McGregor has retired from international football ahead of the qualifiers.

Jordan Archer, Scott Bain and Jon McLaughlin will compete to wear the gloves for Scotland, while Oliver Burke is recalled.

"It's a great blow for us," McLeish told reporters of McGregor's retirement. "Allan has been in great form this season for club and country, but I kind of knew this day would come.

"We wanted to help him. I gave him a couple of days to think about it and he's come back with the same answer. Sadly, we lose him. We launched his career in the national team and at Rangers, and now it's time for another goalkeeper to be launched."

Next McLeish no magician as Scotland under strength for
Read 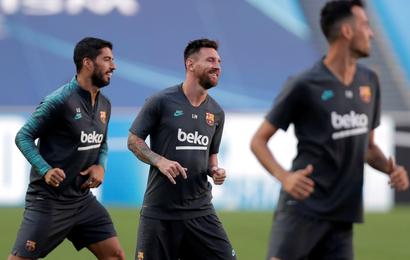 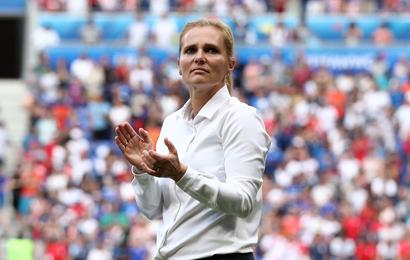 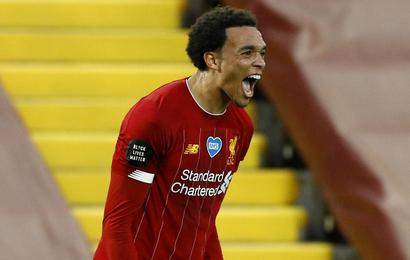 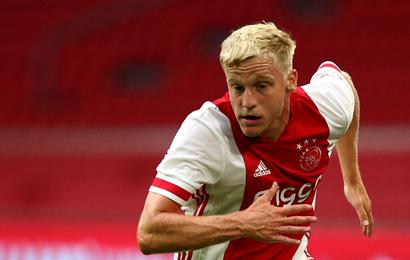 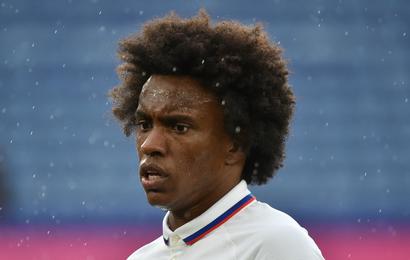 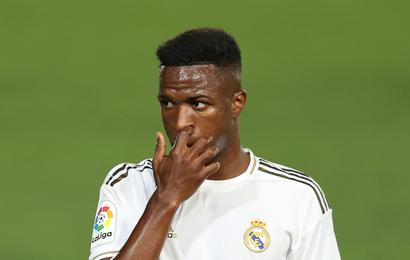 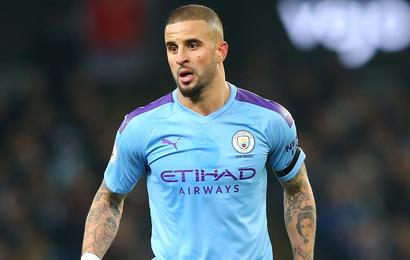 Who is better: Ter Stegen or Neuer?