Alvaro Morata revelled in Spain's 6-0 rout of Germany as Luis Enrique's side shrugged off previous criticism to produce a stunning performance in Seville.

Spain failed to make the inaugural Nations League Finals after a disappointing 2018 World Cup, but have progressed to the semi-finals in style this time around.

Germany needed just a point from the clash to ensure they finished top of the group, yet instead Joachim Low's side suffered a chastening defeat on Tuesday.

Torres went on to get a hat-trick – becoming the first Spanish player to net three in a single match against Germany – while substitute Mikel Oyarzabal rounded off the scoring late on.

The victory means Spain finish top of Group A4 having inflicted Germany's heaviest defeat since they lost 6-0 to Austria in 1931.

This was no fluke either as the hosts dominated from the off, Torres alone managing seven attempts compared to two from Germany's entire team combined.

A delighted Morata believes the performance will have silenced the doubters and praised the attitude of his team-mates.

"There is always something. I want to go home and see what they say about us," Morata told Teledeporte.

"We have to do our job. The other day we did it. I would like to see what people say now. Against a European and world champion team.

"We all help each other, there are young people. You have to have faith. We have a Euros ahead of us.

"It is the attitude of the team. This is the team, we do what we have to do. It is a strong message for everyone. We want to continue this way.

"It was our best match with Luis Enrique. You have to take it to see all the good we have done. We would like it to always be like this."

After two years out of the national team picture, Atletico Madrid midfielder Koke has returned to Spain duty this month, featuring in all three November fixtures.

It was his corner that allowed Rodri to head in Spain's third before the break and he finished the contest with a 95 per cent pass completion rate, also creating five chances for his team.

"I had been away for a long time and continued working, which I have always done," Koke added. "The work pays off. Anything that is adding is positive for everyone."

Torres, meanwhile, is anticipating a bright future for Spain.

"We are very excited about the team we have and how things are going," the forward said. "Now we are going to prepare for the final four in the best possible way." 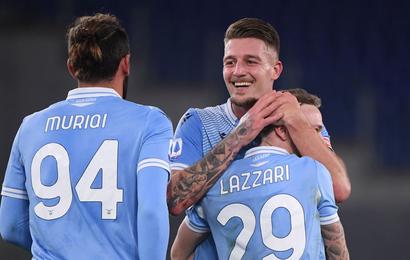 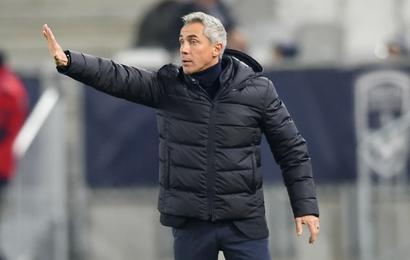