Juventus striker Alvaro Morata said there is no way he would return to Real Madrid, who have a buy-back option.

Morata left Real for Juventus last season but Rafael Benitez and Co. can re-sign the Spaniard for a fee believed to be in excess £25million at the end of the 2015-16 campaign.

But the 22-year-old Spain international, who scored 15 goals in all competitions last season as Juve won a fourth successive Scudetto and reached the Champions League final, insisted he is happy in Turin.

"No way, Juventus is my team and I'm OK here," Morata said when asked by Sport Mediaset if he was interested in a return to Real

"I'm not thinking about other clubs."

Morata added in another interview with Sky Sports Italia: "I appreciate Madrid's high regard for me, but right now I'm working on scoring and winning everything I possibly can with Juventus."

Juve - without a win in Serie A after three matches - are on the road at Genoa on Sunday. 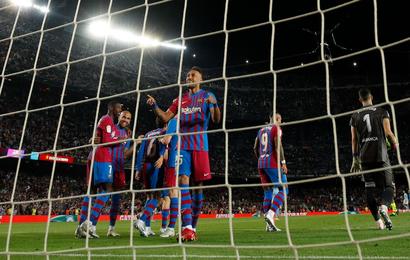 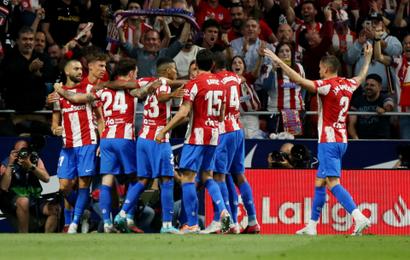