Lionel Messi insists he has no issue with Cristiano Ronaldo and would accept a dinner invitation from his long-time awards rival.

The pair crossed paths at a recent ceremony to crown the UEFA Men's Player of the Year for 2018-19, which Liverpool defender Virgil van Dijk won.

Barcelona captain Messi and Juventus star Ronaldo finished second and third respectively, but the event gave the former Real Madrid forward the chance to publicly reflect on their "battle in Spain" and the time they have spent at the pinnacle of the game.

Ronaldo floated the prospect of a private dinner in future, an idea welcomed by his fellow five-time Ballon d'Or winner.

"Yes, I don't have any problem with that," Messi told SPORT.

"I've always said that I don't have any issue with him. We might not be friends because we've never shared a dressing room together, but I always see him at award shows and there's no problem.

"We actually spoke with each other for quite a long time at the most recent show.

"I don't know if there will be a dinner because I don't know if our paths will cross for obvious reasons, each one of us has our own life and our own commitments. But obviously I would accept the invitation."

Messi has missed the early weeks of the new season because of a calf injury suffered before Barca's pre-season tour to the United States.

The 32-year-old ruled himself out of Saturday's clash with Valencia and remains unsure whether he will be available for next week's Champions League date with Borussia Dortmund.

"I feel better," he said. "It [the injury] was really bad because it happened on my first day back [after the Copa America] and it originally looked to be something minor but, in reality, I have been out of action for the past 15 days.

"Now I know what it is and I feel more at ease. I will return when I feel I have fully recovered.

"I've spent a long time on the sidelines. As soon as I started this happened to me and I can’t wait to return."

Barca have struggled in their skipper's absence, winning one of their opening three LaLiga games.

Next This is what Kompany believes makes a good captain
Read 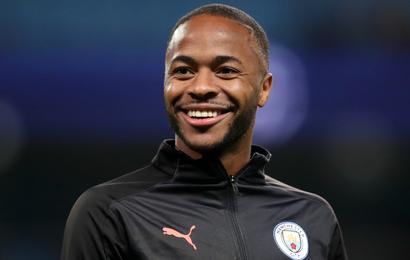 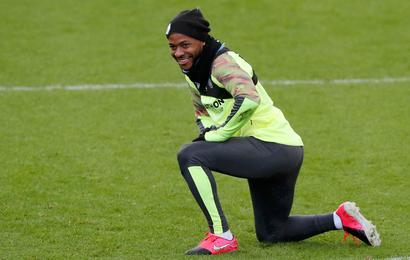