Manchester City manager Pep Guardiola and RB Leipzig coach Julian Nagelsmann are "95 per cent the same" but Angelino only felt trusted by one of them.

Angelino joined Leipzig on loan last January, having failed to get regular football under Guardiola after City exercised a buy-back clause in his contract with PSV in July 2019.

At the Red Bull Arena the Spanish left-back has scored four goals and supplied two assists in the Bundesliga, while only four defenders that have played at least 10 times can better his average of 1.8 chances created per 90 minutes.

Angelino was also an important factor in Leipzig's surprise run to the Champions League semi-finals last season and returned to the club on loan for the 2020-21 campaign with an option to buy.

The 23-year-old has scored two goals and set up three more in the Champions League since his initial arrival at Leipzig, with Trent Alexander-Arnold (15) the only defender to have supplied more key passes.

Nagelsmann became the youngest Bundesliga coach when he took over Hoffenheim in 2016 and, still just 33, is tipped to go on and emulate Guardiola as one of the sport's leading figures.

"In certain things they do resemble each other: in the way of preparing for games, training or knowing what they want. I would say they are 95 per cent the same in those aspects," Angelino told AS.

"Julian always looks for the opponent's weakness and always wants to play with the ball, it all depends on that. If we can recover the ball in three seconds, then we can dominate quickly.

"That makes the team play well. We play attractive football. We create many chances, we have possession. Some matches don't turn out like that, but generally we have a lot of chances."

Asked what stopped him achieving the level he has reached under Nagelsmann with Guardiola, Angelino said: "I believe everything returns to the issue of trust.

"Before my time in the Netherlands, I was not ready to play for City. But after my time at PSV I knew I was ready. I also need continuity, not one game every so often.

"I don't know what it was, but it was something I didn't get to have. Then I came to Leipzig and from day one Julian has given me almost everything, and I am very happy."

With five goals already this season it has been suggested that Angelino could soon be in line for a first call-up to Luis Enrique's Spain squad.

Playing for the national team is not a priority for the Galician, though. Instead, it is Deportivo La Coruna – where he played in the youth ranks – who are the primary ambition for his career.

"I have to continue along the same lines, trying to do my best here, and then we'll see [about Spain]," said Angelino. "It's not something I have in mind or that is pushing me. It's a bonus.

"I'm happy that there are so many people supporting me and recognising my work. I hope to continue like this.

"The level is high in the left-back position, but as long as everything goes well with my club I will be happy. I am not going to worry if I'm not selected. What I want is for the team to do well and for me to continue playing.

"In a few years I hope to play for Depor. It's something I've dreamed of since I was a kid."

Next FIFA books in The Best awards despite Ballon d'Or
Read 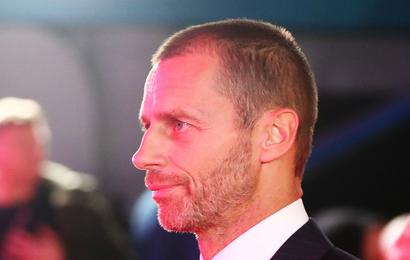 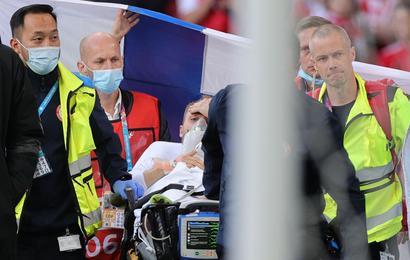 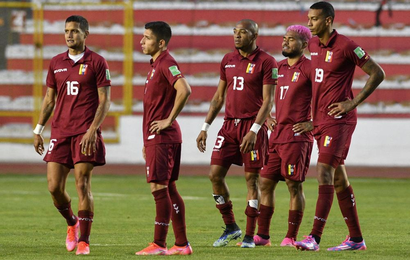 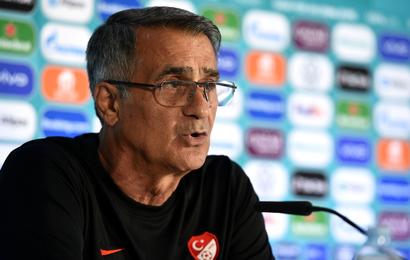 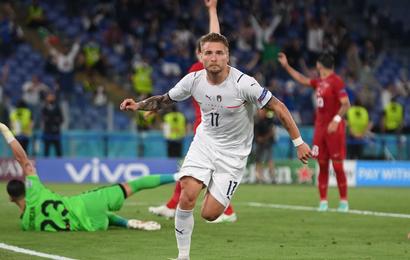 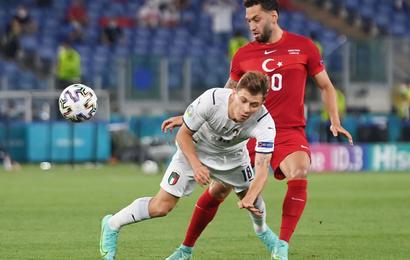