"If River go through again, you'll kill Boca's fans, they'll die. I speak to kids who are huge fanatics and they don't want to play, you'll bury them. These are beautiful games to play, no other game in the world can match this."

The Superclasico in Argentina is a rivalry that brings a divided capital city to a standstill. It sends over 2.5 million people in Buenos Aires into a frenzy. There is only one game people want to see; it gets everyone talking. It is a contest that has developed into one of the fiercest match-ups in world football. Even in name, Boca Juniors and River Plate, creates fascination, tension, and at times, deadly violence.

Social class is deeply rooted in the DNA of intense hatred between the two clubs. River is traditionally known as a club for the rich, hence their nickname, 'Los Millonarios' (The Millionaires).

Boca's supporters were once from the traditional working classes. In that social structure lies the animosity between two of Argentina's most-followed teams, but both are now well supported by people from all backgrounds.

A transfer between the two clubs is obscene but has happened. Diego Maradona who once played for Boca never considered a switch due to the rivalry. His teammate did though, a fellow World Cup-winning midfielder for Argentina, Oscar Ruggeri. Despite his legendary status, Ruggeri revealed after his move in 1985, "It's not easy I can tell you. One side looks on you as a traitor and others don't really trust you." 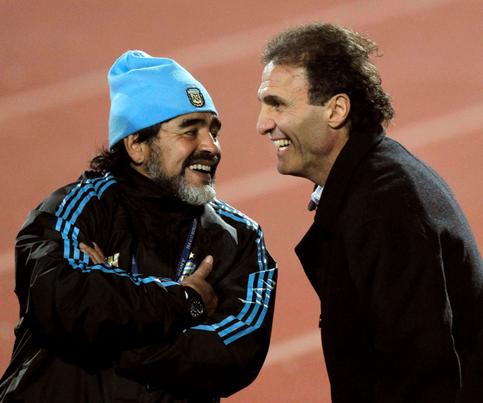 Fifteen years later, at the turn of the millennium, the rivalry developed. Boca had the upper hand winning three Libertadores titles in five years. Their relationship then took on a new complexion when relegation hit River for the first time in 2011.

It would become a catalyst for change. A transformation would follow. An immediate return to Argentina's top division the following year meant they were able to rekindle their rivalry.

River eliminated Boca in three editions of the Libertadores. The first in 2015, the second was a famous match-up in 2018, and last season in the semi-finals – where River lost to Flamengo in a gripping final in Peru.

In 2004, a young Carlos Tevez would endear himself to Boca supporters for life. In the end, the young Argentine was lucky. His goal two minutes from the end of the semi-final second leg would be remembered for his celebration.

Tevez mocked the team's rivals with a chicken dance and was promptly sent off. The gesture in reference to another of River's nicknames - 'las Gallinas' (the chickens), for the side for choking when it matters most.

Tevez later claimed he celebrated this way as a promise to friends. River was furious and used their psychological and numerical advantage to send the game to penalties. Maxi Lopez's missed spot-kick though ensured a mightily relieved Tevez did not face further blame. 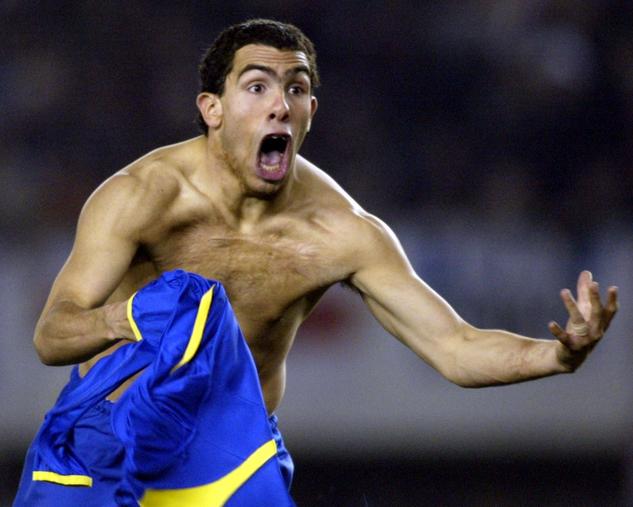 The Superclasico was decided outside of South America in 2018. It was the evening of the Copa Libertadores Final second leg; the game finished two-all at La Bombonera.

As Boca was making their way to El Monumental, River fans attacked their team coach with rocks. The game was suspended. Boca began an appeal to have their rivals disqualified but to no avail.

The game was moved some ten-thousand kilometres to Spain; the Santiago Bernabeu stadium in Madrid the new venue. It was somewhat ironic that a team who caused the postponement in Argentina would go on to win the cup in Spain.

A 3-1 win in extra team sealed the victory for River – they indeed were not 'las Gallinas' this time around.

The particular moment added a new dimension to the rivalry. It is now advantaged Boca after they secured their 34th league title in March 2020. There is no love lost between two of Argentina's most celebrated teams. When they meet – it is genuinely the Superclasico in every sense of the word.

Next Top 5 - Goalkeepers to Watch out For
Read