David Beckham says he still misses football as he marked seven years since his retirement from the game.

The former England captain played the last match of a glittering professional career when he turned out for Paris Saint-Germain in a Ligue 1 match against Brest on May 18, 2013.

To recognise the occasion, Beckham posted a video of some of his greatest moments – including Manchester United’s 1999 Champions League triumph – along with an accompanying message on Instagram.

Beckham, now 45, cannot believe so much time has passed and still has fond memories of his playing days, with his attention now on his ownership of new MLS side Inter Miami.

"I can’t believe it's 7 years today since I played my last game as professional footballer," he wrote.

"Such great memories. I was so lucky to have played with incredible teammates and had amazing support from the fans. Still miss it.

"Can't wait for the next chapter at Inter Miami." 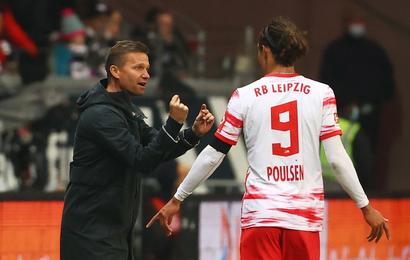 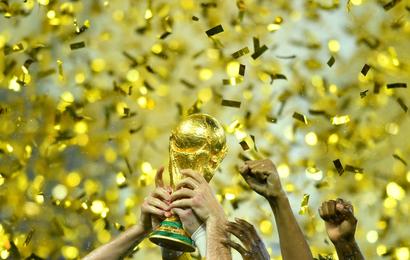 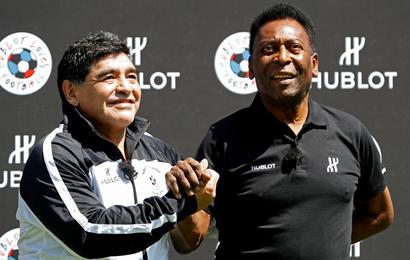